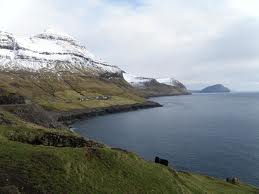 The surge in conversions to Islam has taken place despite the negative image of the faith in the Western press. Indeed, the pace of conversions has accelerated since publicity over the Salman Rushdie affair, the Gulf War and the plight of the Muslims in Bosnia. It is even more ironic that most British converts should be women, given the widespread view in the west that Islam treats women poorly. 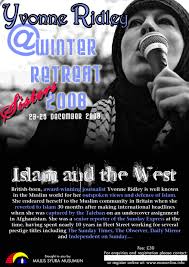 If you were being interrogated by the Taleban as a suspected US spy, it might be hard to imagine a happy ending. But for journalist Yvonne Ridley, the ordeal in Afghanistan led her to convert to a religion she says is “the biggest and best family in the world”. 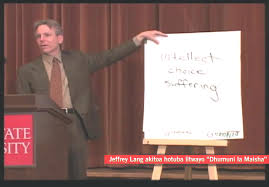 It was as if the Author was reading his mind. Every night he would make up certain questions and objections, but would find the answer in his next readings as he continued his readings in the accepted order. "The Qur'an was always way ahead of my thinking; it was erasing barriers I had built years ago and was addressing my queries." 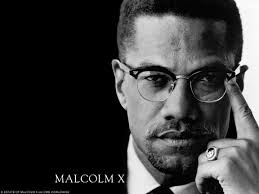 America needs to understand Islam, because this is the one religion that erases from its society the race problem. Throughout my travels in the Muslim world, I have met, talked to, and even eaten with people who in America would have been considered white - but the white attitude was removed from their minds by the religion of Islam. 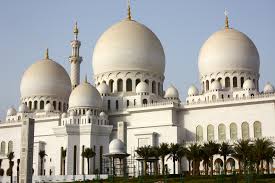 The simplicity of Islam, the powerful appeal and the compelling atmosphere of its mosques, the earnestness of its faithful adherents, the confidence inspiring realization of the millions throughout the world who answer the five daily calls to prayer - these factors attracted me from the first. But after I had determined to become a follower of Islam, I found many deeper reasons for confirming my decision. 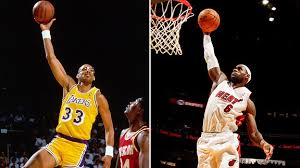 My choosing Islam was not a political statement; it was a spiritual statement. What I learned about the Bible and the Qur’an made me see that the Qur’an was the next revelation from the Supreme Being - and I chose to interpret that and follow that. 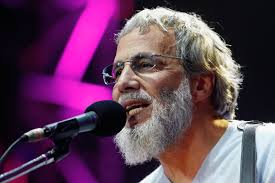 When I read the Qur’an further, it talked about prayer, kindness and charity. I was not a Muslim yet, but I felt that the only answer for me was the Qur’an, and God had sent it to me, and I kept it a secret. But the Qur’an also speaks on different levels. I began to understand it on another level, where the Qur’an says, “Those who believe do not take disbelievers for friends and the believers are brothers.” 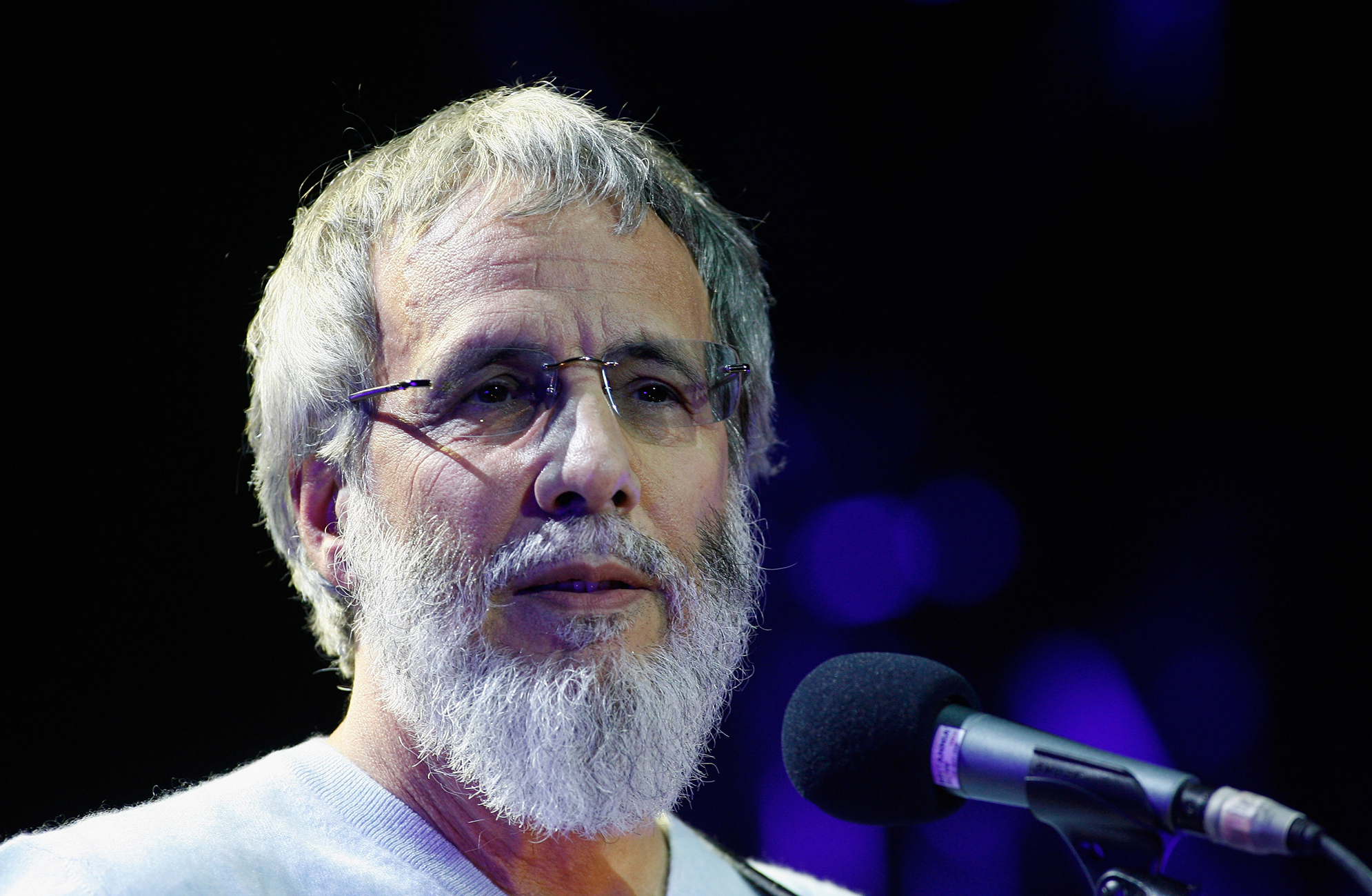 As human beings we are given a consciousness and a duty that has placed us at the top of creation… It is important to realize the obligation to rid ourselves of all illusions and to make our lives a preparation for the next life. 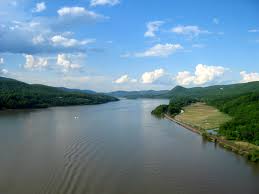 Jacian Fares: Now My God Has A Name

My father took no stock in religion nor did he live it, although my grandparents are devout Muslims, I do imagine his choice and path in life had saddened their hearts. Needless to say my siblings and I were born without a specific religion. We were to be raised as American kids. 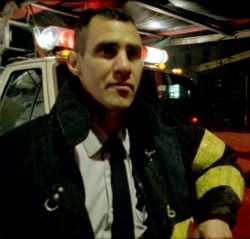