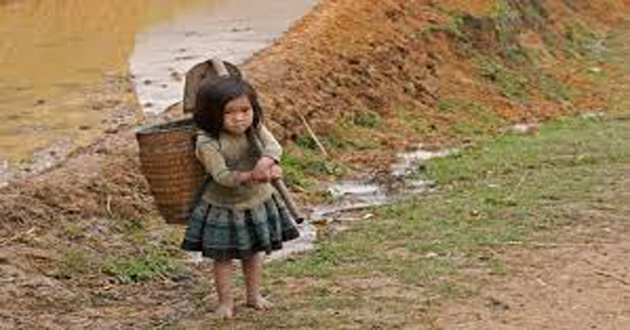 Child’s Right to Care and Education before Work and Obligation

It is safe to say that Islam gives children many rights and is concerned with their spiritual, physical, and emotional well-being. It does not place them under any obligation before proper education.

Human rights reach the peak of their greatness when they relate to the rights of civilians and prisoners during wars.

Between the Responsibility for the Word and the Press Freedom

The responsibility for the word should not hinder a Muslim from speaking up when necessary. There are some situations where Islam has obliged Muslims to speak out against oppression and evil (Munkar). 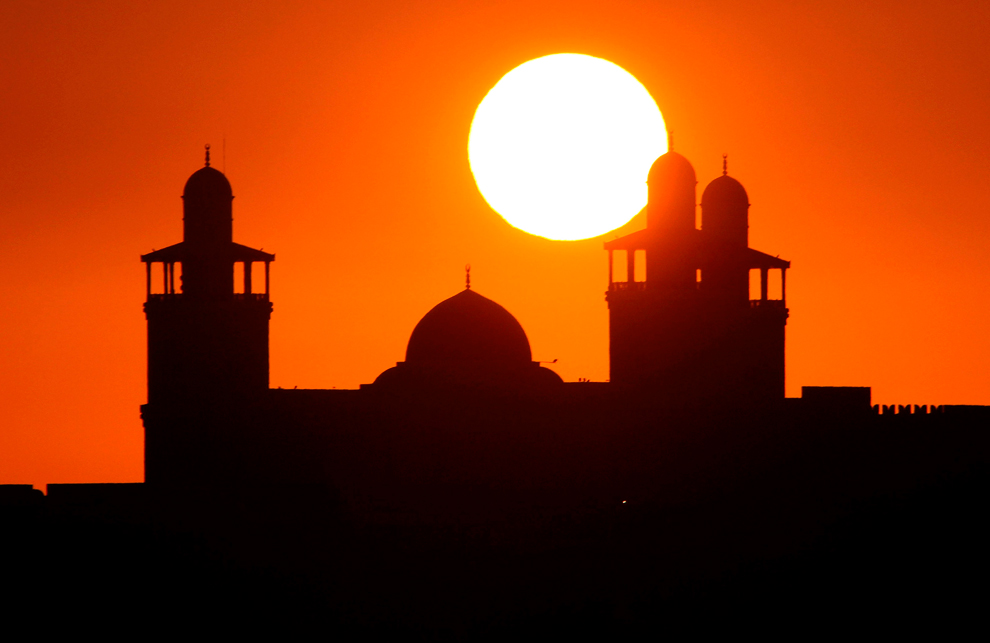 Islam and Dignity of Mankind (Part 1)

Are we free to choose with our sense and reason or is it all confined to the will of the Creator? On the dignity of humans what does God say? Where does mankind stand in Islam?

How Does Islam Fight Slavery?

How Does Islam Fight Slavery?: The principle that human beings are born free and that slavery is accidental is accepted by all the scholars of Islam. 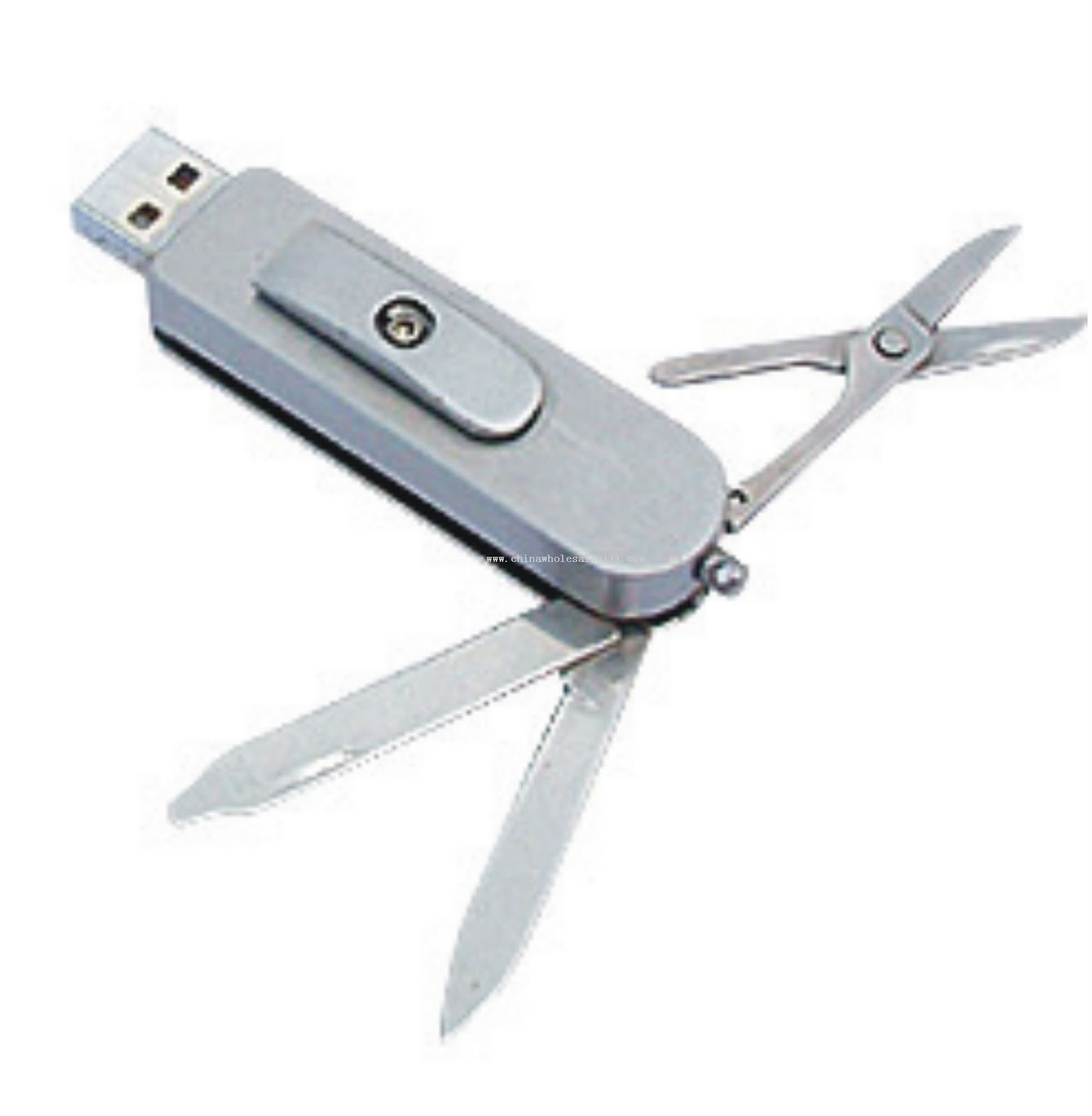 The use of media as a weapon

by Eric Margolis  http://www.soundvision.com/info/terrorism/margolis3.asp In war, said Napoleon, the moral element and public relations are half the battle. And that was before radio and television. For the first time, a Mideastern antagonist of the United States – Osama bin Laden – has not only mastered public relations, but is using the media as a potent […] 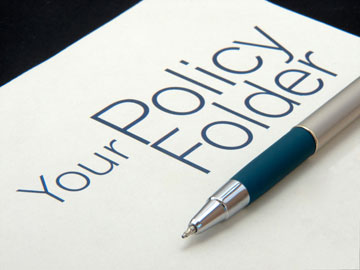 (a) In Islamic law, God alone is the real owner of the earth and all that it contains. “People do not in fact own things, for the only real owner of things is their Creator, be He glorified and exalted. Indeed, people do not own anything but their usufruct ill in the manner permitted by […]