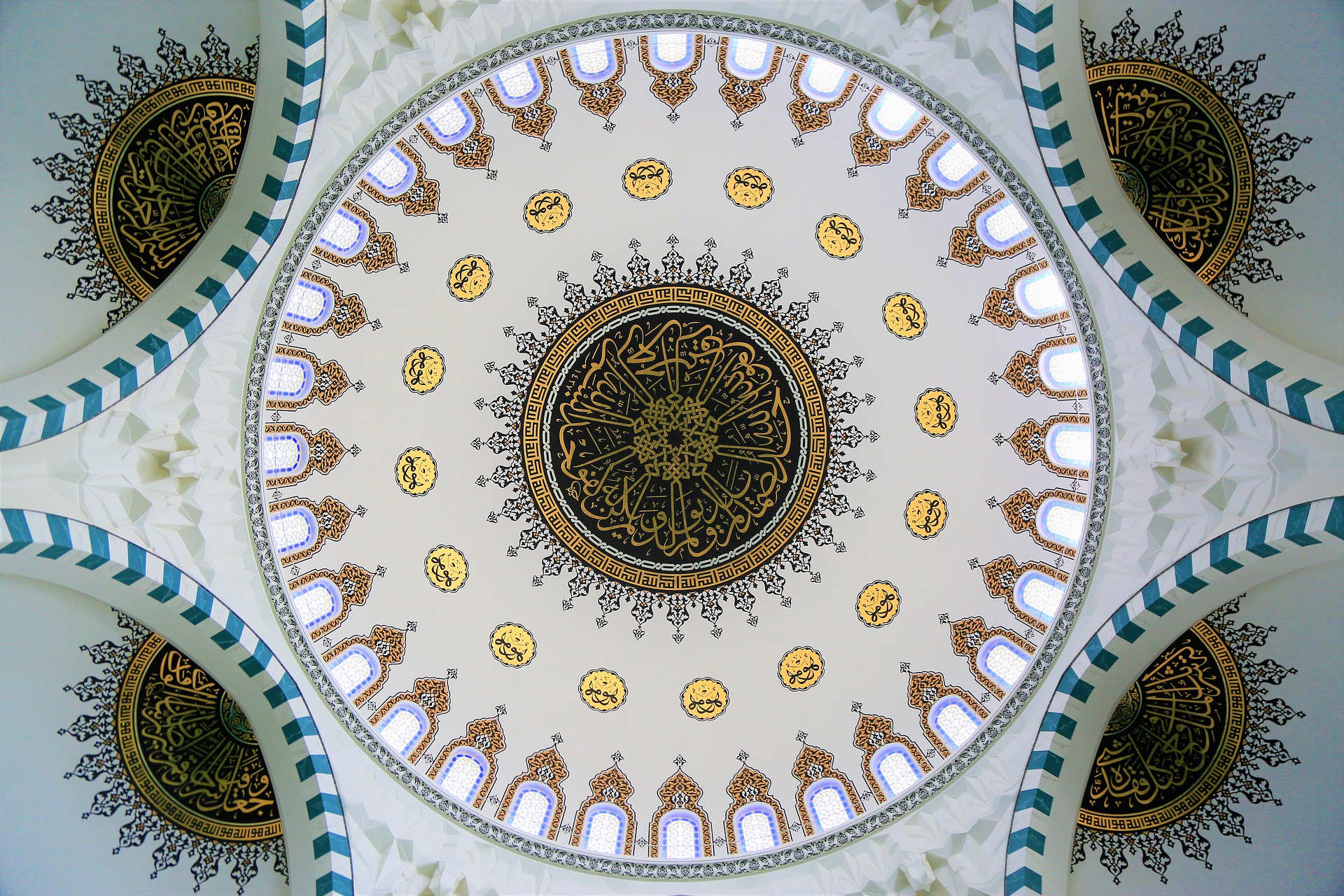 We really appreciate your interest in knowing more about God’s mercy.

These two attributes are used in many Quranic verses.

Muslims are always reminded of these two names. They recite them seventeen times in their daily prayers. When God hears His Names recited by His servant, He responds: “My servant has extolled Me.” (Muslim)

God’s first mercy is shown to mankind by sending prophets and messengers to guide people to His path. God’s mercy is reflected in revealing scriptures which have laws and regulations to govern human relations.

Muslims believe that committing mistakes and sins is a human propensity. Islam also teaches that the door of repentance is always open.

So, when a Muslim commits a sin, he is sure that – if he gives up this sin and offers sincere repentance to God – God, out of His mercy, forgives his sins.

Not only that, but his sins will be turned into good deeds. Out of God’s mercy, punishment is not to be inflicted immediately, but sinners are given a chance to turn to Him and ask for His forgiveness.

In Islam, all sins are to be forgiven by God – even if they are repeated – except associating partners with Him. (An-Nisaa 4:48, 116)

The Prophet Muhammad (peace be upon him) was ordered in the Quran to tell people that God is Oft-Forgiving, Most Merciful. (Al-Hijr 15:49) We are also told in the Quran that God’s mercy is even near unto the doers of good. (Al-Araf 7:56)

Another aspect of God’s mercy is that He sent Prophet Muhammad as a mercy to the worlds. (Al-Anbiyaa 21:107) The same holds true for Muslims’ belief in Prophet Jesus (peace be upon him) who was a reflection of God’s mercy to his people. (Maryam 19:21)

Being merciful, compassionate, and kind is a condition for receiving God’s mercy. We read in an authentic hadith:

The Merciful (God) shows mercy to those who are merciful. (At-Tirmidhi)

In terms of worldly considerations, Muslims believe that God’s mercy covers both Muslims and non-Muslims. But in the hereafter, God’s mercy will be bestowed on those who followed God’s path.

Whatever mercy we feel in this world is only one portion of God’s mercy. The remaining ninety-nine portions are reserved for the faithful in the hereafter.

The Prophet is reported to have said:

God created a hundred portions of mercy. He placed one portion between His creations due to which they have compassion on each other. God has stored the remaining ninety nine portions for Judgment Day to grace His slaves.

A very important aspect of God’s mercy is that when a non-Muslim makes up his mind and decides to embrace Islam out of complete conviction, God will forgive all his past sins.

Muslims believe that God is the Creator of the whole universe and has control over everything on it. God cannot be humiliated or made to suffer any hardships in order to be characterized by mercy. He is merciful out of His love and compassion for His creations.

Of the many aspects of God’s mercy is that we are held accountable for the things we do willingly. If we are forced to do something bad against our will, God forgives this bad thing.

As for the issue of bloodshed and suffering on earth, these bad things that afflict human beings are meant to test their faith and how they will respond to the challenges they face. God has wisdom in everything in this universe. But due to our shortcomings, we cannot grasp the wisdom behind the suffering.

It is to be remembered that as there are bad health conditions, earthquakes, wars, bloodshed, there are good things such as beauty, health, progress, development, prosperity, growth, etc. We should not focus on the empty half of the glass; we have to see the other half. Tests of this world are temporary. Bad things happen when human beings willfully break the universal laws.

When we see people suffering, we should ask ourselves, “what is our role to stop this suffering and help them?” Suffering is not meant to a certain category of people. The Quran tells us even the prophets and messengers went through tests and trials.

When we are tested with bad things, we should be content and satisfied with whatever is given to us.

We must have firm belief and trust in God and His mercy though the wisdom of the sufferings is beyond our comprehension and reason. We must know that God always wants the best for us.

He wants to purify our souls and to reward us for our losses and the pains we go through.

Finally, we would like to stress that God’s mercy is all-embracing and all-inclusive; nothing falls out of it. We read in the Quran what means: