How Do Muslims Treat Young Children?

How Do Muslims Treat Young Children? 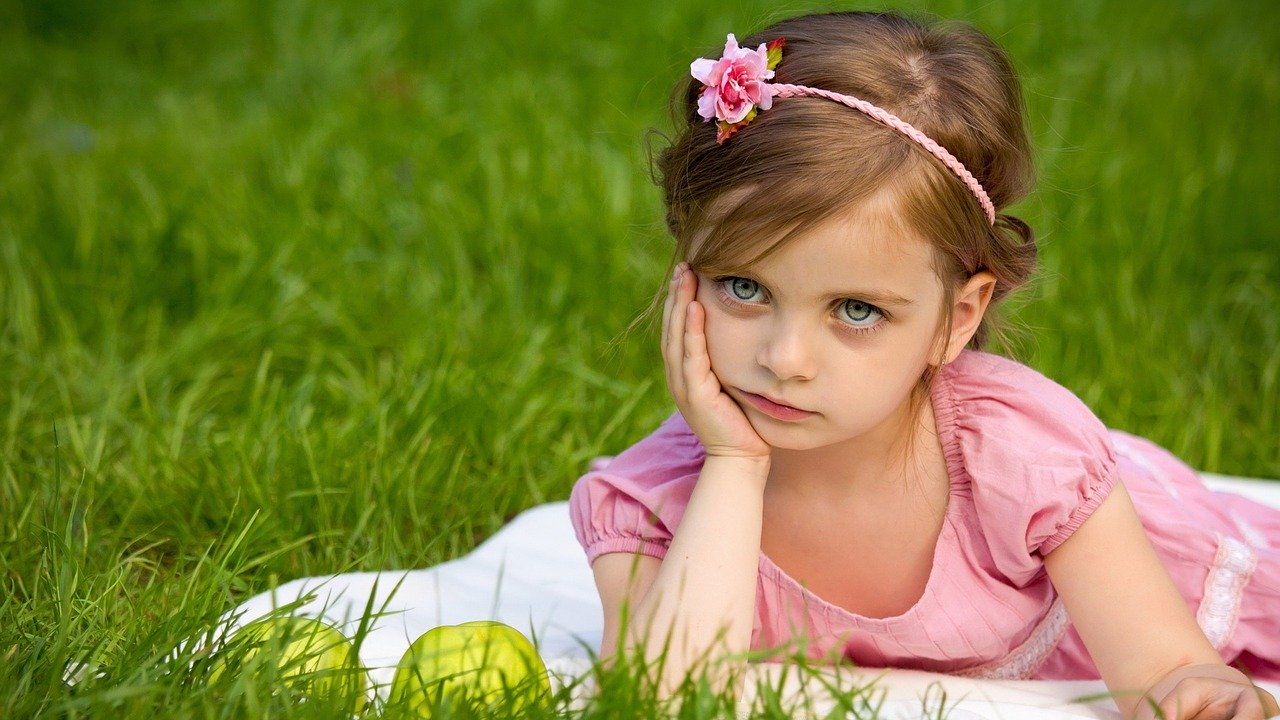 Allah recommends that all children be treated with kindness and consideration, female as well as male, legitimate as well as illegitimate and orphaned.

Any child, once conceived, should not be harmed deliberately; children should never be brutally treated, repressed or abused in any way by their parents.

Muslim children should be brought up in an atmosphere of belief and respect. Sometimes Muslims are considered cruel possibly because some Muslim families and schools accept corporal punishment as part of their discipline; if they do, it should never be carried out brutally or unjustly.

It is debatable whether or not corporal punishment is a good or bad thing. The Prophet Solomon (peace be upon him) sanctioned it (‘Spare the rod and spoil the child’), and many people these days have noticed how the only generation in the UK to reject corporal punishment has allowed uncouth, selfish, loutish, and thoughtless ‘monsters’ and bullies to develop.

Several aspects of Muslim culture might be regarded as ‘cruel’ by non-Muslims; for example, children may not be given free access to TV and their viewing may well be censored; they are not allowed to mix freely with members of the opposite sex once they reach puberty, and are certainly not allowed to experiment with sex, alcohol or drugs.

This usually means ‘no pubs, discos, boyfriends/girlfriends.’ Such a regime may seem incredibly restrictive to people who take these things for granted, but Muslims (and many non-Muslim parents) would regard their protective attitude as good sense. It is a commonly expressed Muslim opinion that in the West a sense of direction has been lost, and that some parents have no idea how to control and protect their offspring.

Source: Taken from a book entitled “What Every Christian Should Know about Islam”