How Are Muslims Supposed to Treat People of Other Faiths?

Isnt Islam intolerant of other religions? How are Muslims supposed to treat people of other faiths? 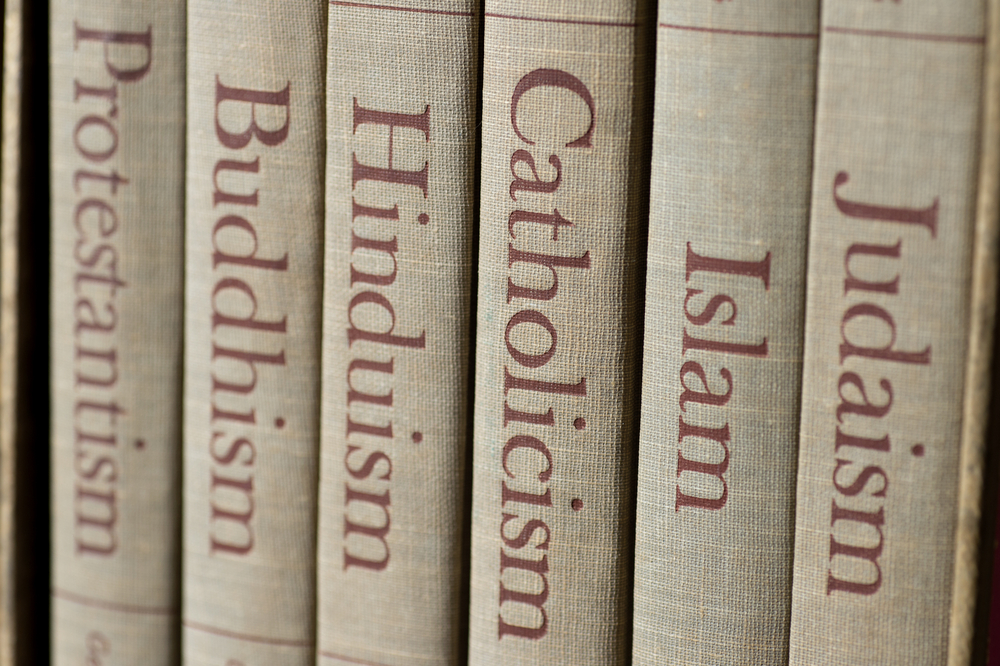 Tolerance is the attitude that should govern the dealings of all people with one another. Religious tolerance is an essential principle of Islam, and Muslims are ordered to have good relations with people of all religions and be kind and courteous lo everyone.

Muslims are ordered by the Quran to uphold their promises and agreements with non-Muslims and not betray or transgress against them.

The lives, families, properties and honor of non-Muslims must be protected under any government that claims to apply Islamic law.

Non-Muslims are also guaranteed the right and freedom to practice their own religions in an Islamic state. Islam is a religion of mercy and justice.

It teaches its adherents to interact with all people and to cooperate with them for the betterment of mankind.

More than ever today, Muslims need to work together with other groups that oppose oppression, bloodshed, corruption, promiscuity and perversion. They should also cooperate with non-Muslims in upholding truth and combating falsehood, in supporting the oppressed, and eliminating such dangers as pollution and disease. Only enemies who harbor hatred and contempt against Islam are addressed by those Qur'anic verses that warn Muslims against taking them as intimates and allies.

Muslims are ordered to deal with all other human beings with justice and compassion as members of the human brotherhood. They are always to behave kindly toward any non-Muslims who are not hostile, whether by offering financial help, feeding the hungry, giving loans when needed, or interceding in connection with permissible matters, even if only by speaking kindly and advising them.

The Quran addresses the believers, saying: "Allah does not forbid you from those who do not fight you because of religion and do not expel you from your homes - from being righteous toward them and acting justly toward them. Indeed, Allah loves those who are just." (Quran 60:8)

Thus, it is not permissible under any circumstance for Muslims to mistreat a non-Muslim who has not committed any aggression against them; they are not allowed to harm, threaten or terrorize him, steal his wealth, cheat him or deprive him of his rights.

It is obligatory upon Muslims as well to honor whatever lawful treaties and agreements are made with non-Muslim parties. Coexistence does not mean that we cease to promote our positive values. As an aspect of their kindness and concern for humanity, Muslims are expected to invite non-Muslims to the truth of Islam with words of wisdom, sound arguments and a pleasant manner.

This is a debt owed by Muslims to the peoples of the world in gratitude to God for His guidance and countless blessings.