How Does Islam Consider the Human Need and Necessities in Its Legislations?

Can you explain for me how the Islamic code of worship and law considers the necessities and needs that occur for people at different times in its rulings and legislation?

Dear questioner, thank you for your interesting question. 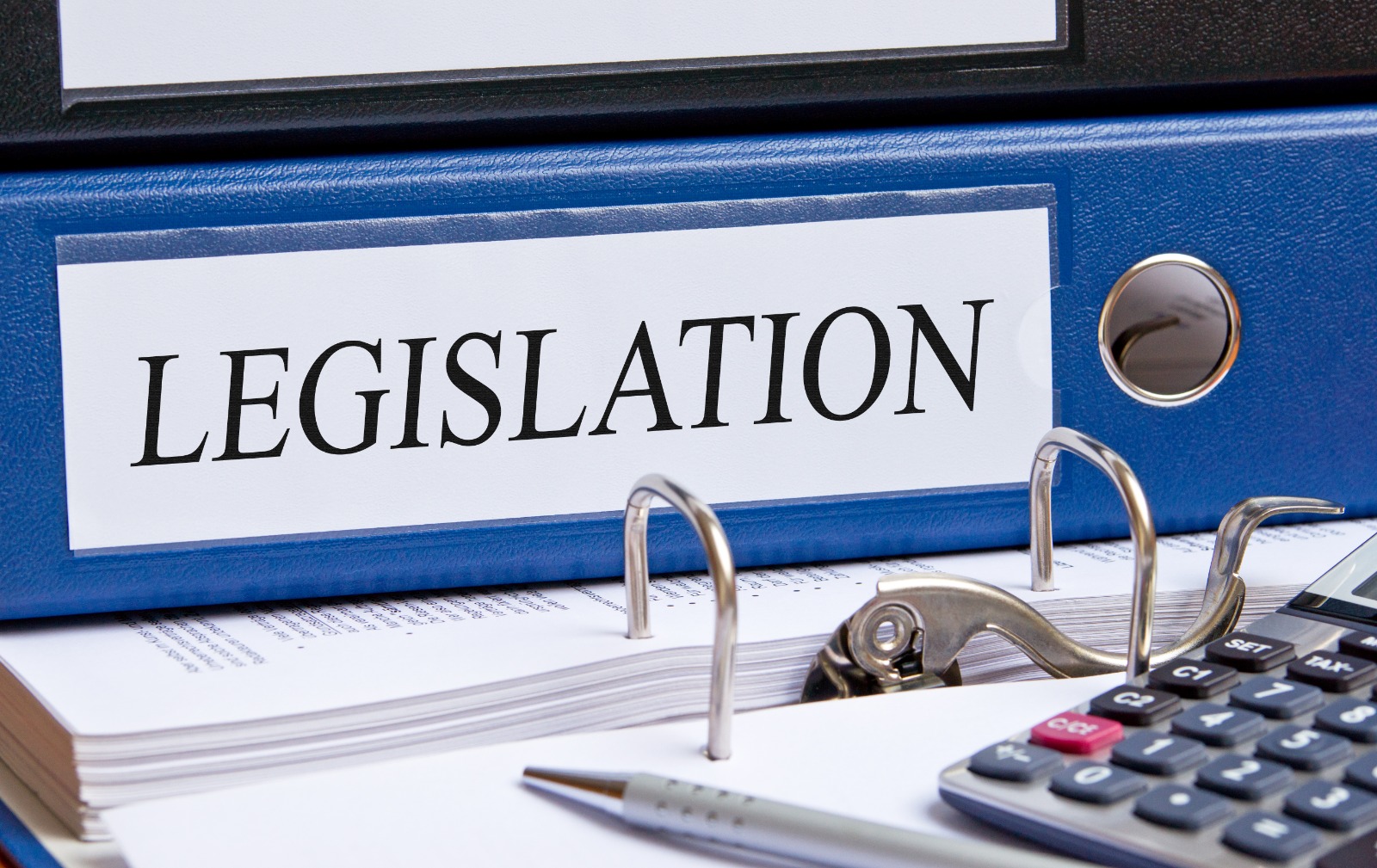 Islam has the flexibility to maintain originality and relevance to all times ‎and places. Islam coincides with human nature in its rulings. If you study Islamic rulings you will find this characteristic clear and evident in each aspect of the Islamic law. This claim is based on some clear proofs and original evidence. This feature does not exist in many religions of the world.

As regards your question, we will show some examples in the light of the Glorious Quran and blessed Sunnah that explain how Islam coincides with human nature and needs. ‎‏

And when you travel throughout the land, there is no blame upon you for shortening the prayer, [especially] if you fear that those who disbelieve may disrupt [or attack] you. Indeed, the disbelievers are ever to you a clear enemy‎‎. (An-Nisaa’ 4:101)

And when you are among them and lead them in prayer, let a group of them stand [in prayer] with you and let them carry their arms. And when they have prostrated, let them be [in position] behind you and have the other group come forward which has not [yet] prayed and let them pray with you, taking precaution and carrying their arms. Those who disbelieve wish that you would neglect your weapons and your baggage so they could come down upon you in one [single] attack. But there is no blame upon you, if you are troubled by rain or are ill, for putting down your arms, but take precaution. Indeed, Allah has prepared for the disbelievers a humiliating punishment. (An-Nisaa’ 4:102)

And [due] to Allah from the people is a pilgrimage to the House – for whoever is able to find thereto a way. But whoever disbelieves – then indeed, Allah is free from need of the worlds. (‎‎Aal `Imran 3:97)

[Fasting for] a limited number of days. So whoever among you is ill or on a journey [during them] – then an equal number of days [are to be made up]. And upon those who are able [to fast, but with hardship] – a ransom [as substitute] of feeding a poor person [each day]. And whoever volunteers excess – it is better for him. But to fast is best for you, if you only knew. (Al-Baqarah 2:184)

O you who have believed, do not approach prayer while you are intoxicated until you know what you are saying or in a state of janabah (impurity), except those passing through [a place of prayer], until you have washed [your whole body]. And if you are ill or on a journey or one of you comes from the place of relieving himself or you have contacted women and find no water, then seek clean earth and wipe over your faces and your hands [with it]. Indeed, Allah is ever Pardoning and Forgiving. (An-Nisa’ 4: 43)

He has only forbidden to you dead animals, blood, the flesh of swine, and that which has been dedicated to other than Allah. But whoever is forced [by necessity], neither desiring [it] nor transgressing [its limit] – then indeed, Allah is Forgiving and Merciful. (An-Nahl 16:115)

These are some selected examples that show flexibility in Islamic provisions. In fact, Islam is the only religion of Allah that remained preserved until this day. The Islamic rulings match human nature in all aspects. Sometimes, the wisdom behind these rulings is discovered by free reasoning and serious thought. And sometimes the divine secrets are uncovered through the scientific researches that reveal the advantages of Islamic Shari`ah. The modern medical science has revealed the benefits of fasting, disadvantages of alcohol and the diseases that are caused by adultery and forbidden sexual desire. (For more information on this subject, please, click here.)

We pray Allah the Almighty to guide us to the right path and help us in this world and the Hereafter.

Source: Taken from www.ebnmaryam.com with modifications.