The Challenges of Being a Muslim

I am in the process of becoming a truly practicing Muslim and wonder what is said regarding your life prior to the full integration of Islam. I wonder whether any experiences that I have had would limit me from becoming a follower of the straight path to Allah? Please forgive my explicitness...but since men and women are not allowed to engage in full-blown relationships, how do I resolve the conflict that prior to it's integration in my life, I have had different experiences and now have read repeatedly that it is forbidden...how can I possibly reconcile the two dichotomous notions?

Dear questioner, we ask Allah to bless you and make your way to the straight path easy and convenient.

With regard to your interesting question, Sheikh Muhammed Salih Al-Munajjid states: 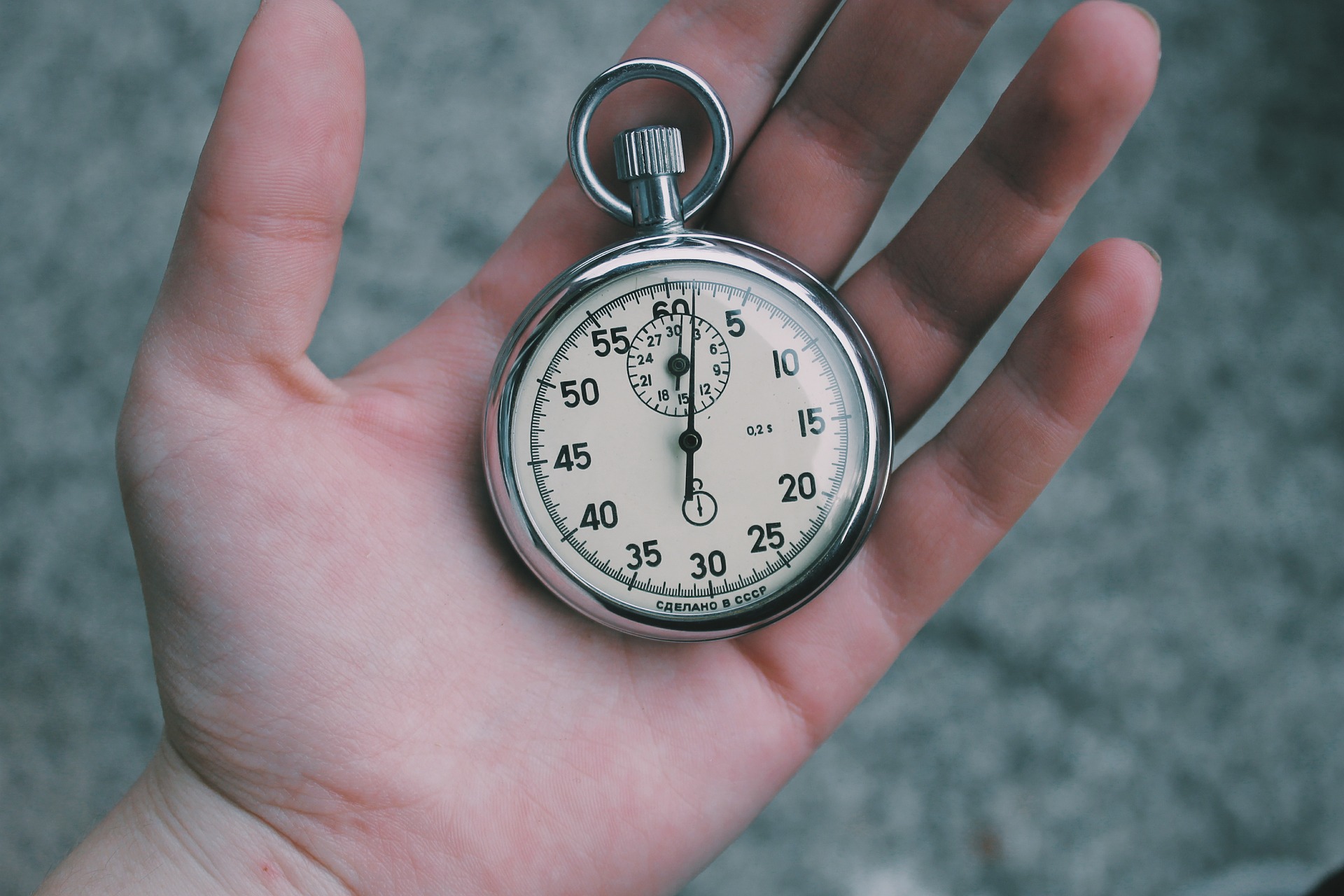 “We cannot conceal our joy and pleasure at the intention expressed in your question of embracing the true religion, Islam. I will inform you of some things I deem helpful to you for overcoming any difficulty that you may be fearing.

When a person follows the true religion, it is expected to have a far-reaching effect on his personality and behavior, so that it re-forms him and gives him a fresh start and a new direction in life, completely different from the way he was during his pre-Islamic time.

This radical change will produce morals and values that were not there before, which will purify his heart and fill him with a sense of chastity and purity. He will be back to the sound nature (fitrah – the natural state of man) and purity of heart of which Satan had robbed him during the days when he was a non-Muslim.

This new direction in life is undertaken freely, by choice, and is accompanied by contentment and acceptance stemming from his total submission to the commands and prohibitions of Allah, Who revealed this religion of Islam with all its laws.

Is he who was dead (without Faith by ignorance and by disbelief) and We gave him life (by knowledge and by faith) and set for him a light (of Belief) whereby he can walk amongst men, like him who is in the darkness (of disbelief, polytheism and hypocrisy) from which he can never come out?… (Al-An’am 6:122)

The Islamic history convey a number of stories of Muslims who entered Islam after having been (disbelievers), and how they changed and became righteous. Among these stories is the following:

“There was a (Muslim) man called Marthad ibn Abu Marthad who used to smuggle Muslim prisoners-of-war from Makkah (which was the territory of the disbelivers) to Madinah (which was the territory of the Muslims). There was also a woman in Makkah, called `Anaq, who was a prostitute. She had been a friend of Marthad’s (before he became Muslim). Marthad had promised to take one of the prisoners from Makkah to Madinah. He said: “I came to the shade of one of the gardens of Makkah on a moonlit night, then ‘Anaq came and saw my shadow by the garden. When she reached me, she recognized me and said: ‘Marthad?’ I said, ‘Marthad.’ She said: ‘Welcome! Stay with us tonight.’ I said, ‘O ‘Anaq, Allah has forbidden zina (unlawful sexual relations).’ She called out, ‘O people of the camp! This man is stealing away your prisoners!’ (i.e., she wanted to take revenge on him because he refused to have unlawful relations with her, so she called the polytheists to come and seize him). Eight men pursued me (and he described how Allah saved him from them).” This event was the reason for the revelation of the verse (interpretation of the meaning):

“Let no man guilty of adultery or fornication marry any but a woman similarly guilty, or an Unbeliever; nor let any but such a man or an Unbeliever marry such a woman; to the Believers such a thing is forbidden.” (An-Nur 24:3) (At-Tirmidhi)

The reason for telling this story is that it illustrates how this man changed after he embraced Islam, and refused to commit the haram deed with which he was tempted.

Another story describes a woman who embraced Islam and became righteous:

Abdullah ibn Maghfal reported that there was a woman who had been a prostitute during the days of ignorance (before Islam). A man passed by her, or she passed by him, and he touched her. She said: “Stop it! Allah has done away with polytheism and had brought Islam.” So he left her alone and went away. (Al-Hakim)

If you enter Islam and become a truly practicing Muslim, adhering to this pure Shari`ah, worshipping Allah (God willing) as He wants to be worshipped, obeying His commands and heeding His prohibitions, then you will not encounter or suffer the difficulties you refer to in your question. Moreover, you will have the means of keeping chaste, such as marriage, which will help you to refrain from doing unlawful deeds; marriage is enjoined by this Shari`ah. The one who chooses a pure and clean way has no need to enter the mire (of illicit relationships). We ask Allah to guide you and make things easy for you, and to keep evil away from you. May Allah bless our Prophet Muhammad.