What Is the Purpose of Worship?

What is the purpose of worship, and why should people worship at all? 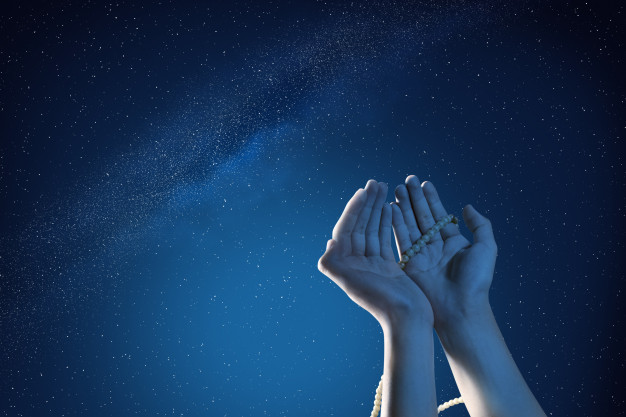 The idea of servitude has become distasteful to the modern secular mindset which concerns itself with individual liberties.

Some might say that humanity has no need to worship, and that doing so compromises freedom. They forget, however, that absolute freedom is neither possible nor even desirable for all members of a society, and that is why every social order has its laws and restrictions.

Studies in human psychology confirm that man is a worshipper by instinct, that worship is instilled in him as part of his nature, and that he tends to direct it to whatever he considers worthy.

An object of worship is that to which one devotes the greatest portion of his thought and effort.

So, one either worships God or he worships something other than Him - along with Him or instead of Him. The worship of God alone is liberating in that it frees one from servitude to all else.

Many people misunderstand the concept of worship, assuming that it is merely the practice of certain rituals.

But in reality it includes everything done seeking the acceptance of the one worshipped.

According to Islam, the worship of God means willing obedience to His orders and prohibitions which, besides prayer and other religious obligations, include the fulfillment of promises and agreements, honesty and precision in work, teaching and counseling, encouraging righteousness, assisting others, opposing injustice and so on.

Worship is the right of the Creator upon His Creation. It is based on the perception that everything was brought into existence by God and is dependent upon Him in whose hand is life and death, benefit and harm, and the outcome of every matter.

Further, it is based on the knowledge that man is an accountable being in need of God's continuing guidance and acceptance.

Islam confirms that although worship is Allah’s divine right, God does not gain anything from the worship of His servants, nor is He harmed by their refusal.

He ordains worship for the benefit of the worshipper himself, and this benefit is obtained by him or her in both this life and the next. When a believer understands that our Creator and Sustainer deserves to be worshipped, he wants to do so because of his gratitude and love for his Lord and because it is inherently right and correct.

If you need more clarification, go through this article:

Purpose and Spirit of Worship in Islam