Dear Ask About Islam team, thank you very much for this service. I have a question about God. Where is He? 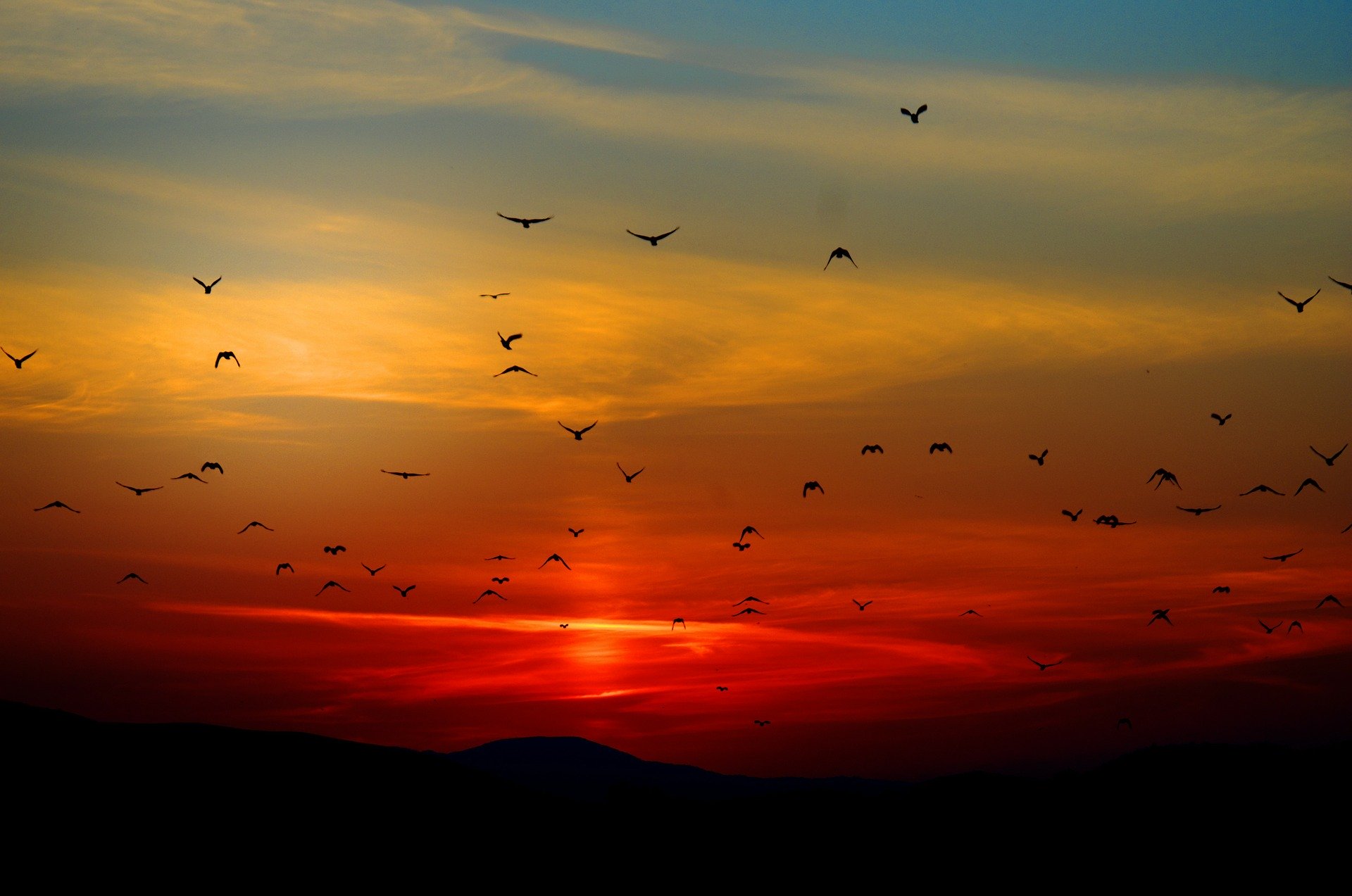 Some other religions teach "God is everywhere." This is actually called "pantheism" and it is the opposite of our believe system in Islam.

Allah tells us clearly there is nothing, anywhere in the universe like Him similar to his likeness, nor is He ever in His creation. He tells us in the Quran He created the universe in six "yawm" ( days or periods of time) and then He "istawah 'ala al Arsh" (rose up, above His Throne).

He is there (above His Throne) and will remain there until the End Times. Allah has such complete Knowledge as to be able to know all things past, present and future in all places at exactly the same time. The same can be said for His absolute Hearing and Seeing.

In this way, His Knowledge, His Hearing, His Sight are everywhere simultaneously.

In this regard, Prophet Muhammad (peace be upon him) told us He is as close to us as our jugular vein. He also explained Allah "with us" when we are in sincere worship to Him and in times of need.

Naturally, this would not compromise His existence outside of His creation. The Quran offers us a more detailed understanding of Where (and Who) Allah is:

Indeed, your Lord is Allah, who created the heavens and earth in six days and then established Himself above the Throne. He covers the night with the day, [another night] chasing it rapidly; and [He created] the sun, the moon, and the stars, subjected by His command. Unquestionably, His is the creation and the command; blessed is Allah, Lord of the worlds. (Quran 7:54)

Indeed, your Lord is Allah, who created the heavens and the earth in six days and then established Himself above the Throne, arranging the matter [of His creation]. There is no intercessor except after His permission. That is Allah, your Lord, so worship Him. Then will you not remember? (Quran 10:3)

And it is He who created the heavens and the earth in six days - and His Throne had been upon water - that He might test you as to which of you is best in deed. But if you say, "Indeed, you are resurrected after death," those who disbelieve will surely say, "This is not but obvious magic." (Quran 11:7)

He who created the heavens and the earth and what is between them in six days and then established Himself above the Throne - the Most Merciful, so ask about Him one well informed. (Quran 25:59)

It is Allah who created the heavens and the earth and whatever is between them in six days; then He established Himself above the Throne. You have not besides Him any protector or any intercessor; so will you not be reminded? (Quran 32:4)

And We did certainly create the heavens and earth and what is between them in six days, and there touched Us no weariness. (Quran 50:38)

It is He who created the heavens and earth in six days and then established Himself above the Throne. He knows what penetrates into the earth and what emerges from it and what descends from the heaven and what ascends therein; and He is with you wherever you are. And Allah, of what you do, is Seeing. (Quran 57:4)

We observe from these statements a very logical approach to understanding the nature of God without comparing Him to creation or putting Him in His creation.