With regard to your question, Dr. Ibrahim H. Malabari, a well-known Islamic researcher and author of many Islamic books, states: 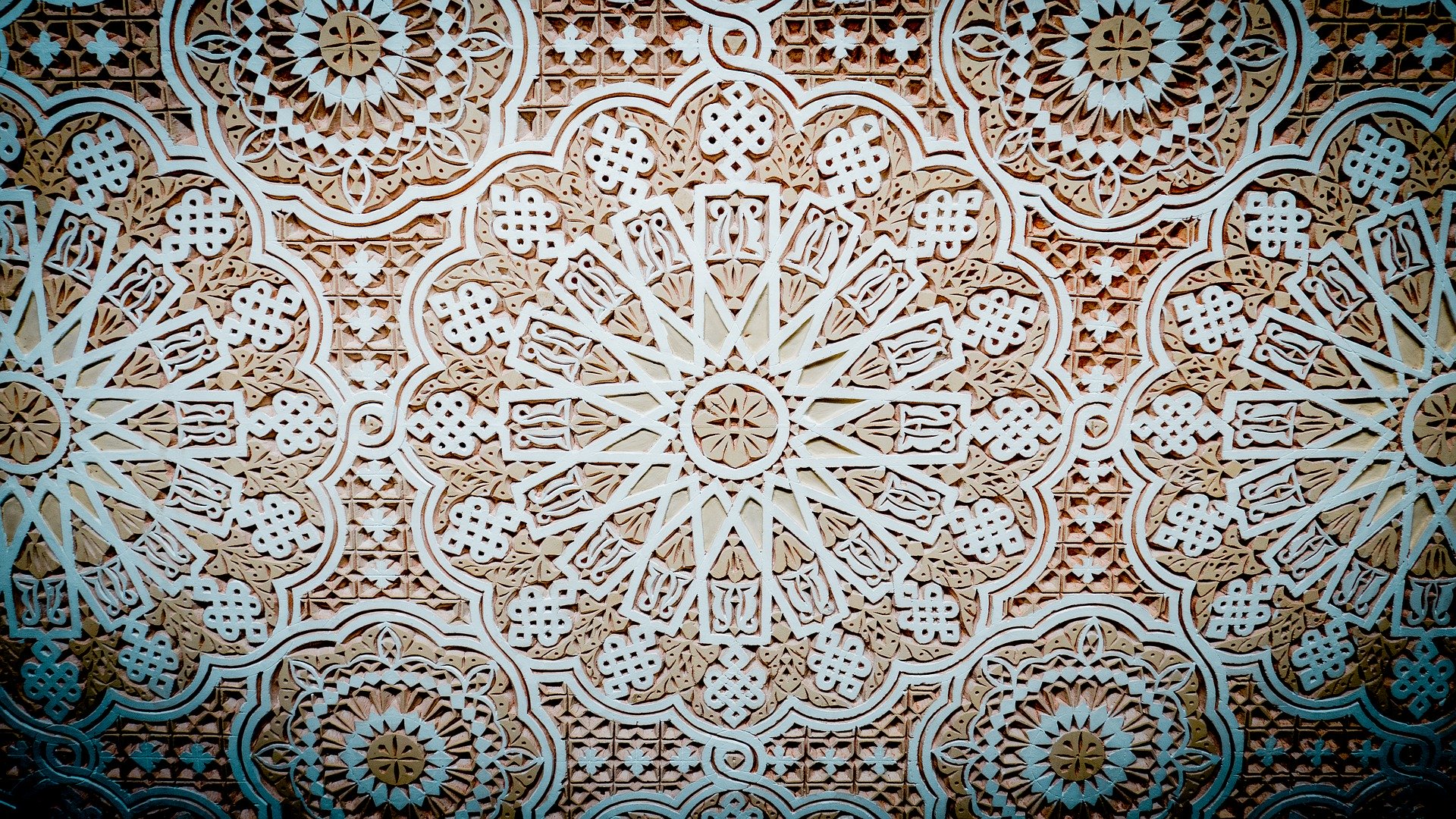 This is a misconception of the Prophet’s teaching that is deeply set in Western attitudes toward Islam and one that has no basis whatsoever.

Prophet Muhammad (peace be upon him) who was sent as a mercy to all creation, taught his followers that God has many names which he has revealed to his creation.

Of these, the Merciful and Beneficent are the most cited attributes in the Quran and two of the most important.

Every chapter (except one) in the Quran begins by the invocation: “In the name of God the Merciful, the Beneficent.”

In fact, the name “Merciful” (al-Rahman) as a name for God was not known to the Arabs when it was first revealed in the Quran.

It was introduced to them by revelation and when they asked what it referred to, it was revealed: “Call upon Allah or Call upon al- Rahman. Whatever name you call upon, to Him belongs the most beautiful names.” (Quran 17:110)

Moreover, the name “Merciful” is not just one of his many beautiful names; it holds a very important place in Islam.

It is an established principle in Islam that God’s mercy overrides His wrath. Indeed, the Prophet has reported that God says, “My Mercy overcomes my Wrath.”

There are numerous verses and reports from the Prophet of Islam that establish the centrality of God’s mercy and compassion.

For example, the Prophet states that “Allah is compassionate and loves compassion. He provides for compassion in a way he does not for harshness.”

In another report, the Prophet states, “Allah has one hundred portions of mercy and He has sent one to the world and divided it amongst his creation. So by it, they treat each other with compassion and mercy. He has held back 99 portions with Himself so that he may have mercy on his servants on the Day of Judgment.”

The Quran has stated that the very sending of the Prophet Muhammad to the world was a mercy to all of creation.

Indeed, God’s mercy not only pervades the cosmos, but it is also a fundamental legal and ethical principle in Islam.

The scholars have shown that God’s mercy is manifest in the legal rules that has been revealed to humanity. One can also see mercy in the Prophet’s teaching of the Hereafter, that is heaven and hell.

The very nature of hell as a place of human suffering and punishment is often cited as a reason to support the conclusion that God is vengeful.

However, a closer analysis of the way heaven and hell is described in the Quran, as well as their purpose, will offer a glimpse of God’s mercy even in the world to come.

When God describes heaven and hell in the Quran, the descriptions of hell are often very brief in comparison to those of heaven.

For instance, chapter 55 of the Quran contains 22 beautiful and eloquently detailed verses regarding heaven while only 7 of its verses are concerned with hell.

Further, the Quran indicates that hell has not been created for arbitrary reasons. Rather, the Quran, while describing hellfire, often complements the descriptions with reasons as to why its dwellers ended up there in the first place.

In many places the reasons concern one’s social behaviour, such as being uncharitable to the poor or unjustly exploiting people.

It is interesting to note that many of these sins involve the wrongdoer and other people, and are not just “sins against God.”

Therefore, punishment and hellfire itself are related to justice, and by extension, God’s mercy.

Should a merciful God allow for criminals to go unpunished? Should He allow for the wrongs perpetrated against victims to go unaddressed?

Therefore, hell and punishment are in themselves a mercy to the victims of wrongdoing, and a necessary aspect of justice.

Keeping within the parameters of justice, Prophet Muhammad was clear to note that punishment will not take place until all the procedures of a fair trial are complete: records will be presented, witnesses will be called, even our eyes, ears and joints will give testimony. No one shall be wronged.

Moreover, while God through His mercy will reward in great abundance those that are righteous to exponential degrees, He will not punish the wrongdoers except for their crimes and bad deeds – no more.

The Quran states: “Whosoever shall come [before God] with a good deed will gain [further] good therefrom; but as for any who shall come with an evil deed – [know that] they who do evil deeds will not be requited with more than [the like of] what they have done.” (Quran 28:84)

Even while the Quran speaks about punishment and hellfire, it often concludes the statements with ideas of God’s mercy and forgiveness, usually mentioning that “He is the most Merciful, the Most Forgiving.”

Even when addressing wrongdoers and criminals, God encourages them not to despair from His infinite Mercy and forgiveness. .

As God states: “O My servants! Those of you who have committed sins in great excess against their own souls never despond from the mercy of God! For indeed God forgives sins, one and all. Indeed it is He alone who is All-Forgiving, the Mercy-Giving.” (Quran 39:53)

In this light, the Prophet’s teachings show that punishment can even be seen as a merciful action of God.

There are Prophetic traditions that indicate that for many people entering hell, it would prove to become a mode of purification, whereby sinners will finally enter heaven after paying for their evil deeds.

Without hell, it would be unjust for these people to enter heaven, and yet without hell, they could not have had the opportunity to taste and appreciate heaven – again showing the merciful reasons behind God’s creation of hell.

Therefore, from the above, one can see that Prophet Muhammad’s teachings show God not to be vengeful, but Merciful and Compassionate, in this world and the next.

Source: Ten Questions and Answers about the Prophet Muhammad.