What Are the Rights of God Upon Us?

Salamu alaikum. My name is Cael. I am a new convert. I need to know the rights of my God towards me. Thank you for this helpful service for information about Islam.

Thanks a lot, dear Cael, for your interesting question. 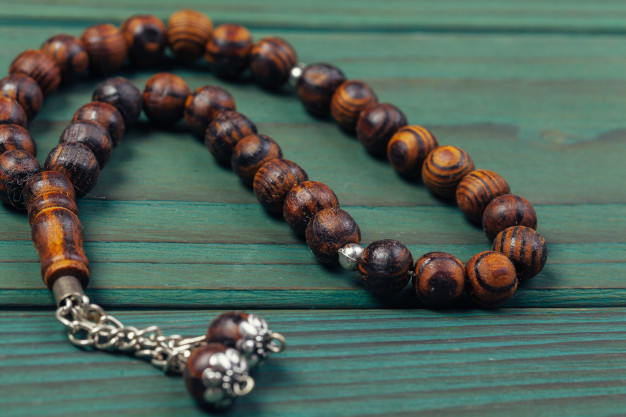 First, we welcome you as a new Muslim brother and we supplicate God to preserve you and bolster your adherence to Islam.

Before answering your question, we’d like to tell you that we have a very helpful website dedicated for new converts. It will surely help you on your way to God. This is the website’s URL http://www.newmuslim.net/. Use it and contact us in case you need help. You are always welcome.

Second: As for you question, we quote its answer from Sheikh Abdul-Rahman Al Sheha’s How to Become a Muslim:

The essential rights towards God (Exalted be He) are to worship Him Alone and not to set up rivals or partners with Him, nor to attribute any sons or daughters to Him.

The eternal truth of all existence is that “la ilaha illa Allah” (there is no god worthy of being worshipped except Allah), meaning that there is no so-called “god” or deity worthy of worship and absolute obedience. This is the Testimony of Faith of a Muslim that involves the following requirements:

Allah states in the Quran:

So know that La ilaha illa-Allah (none has the right to be worshiped but Allah), and ask forgiveness for your sin, and also for (the sins of) believing men and believing women. And Allah knows well your moving about, and your place of rest (in your homes). (Muhammad 47:19)

Say: If your fathers, your sons, your brothers, your wives, your kindred, the wealth that you have gained, the commerce in which you fear a decline, and the dwellings in which you delight…are dearer to you than Allah and His Messenger, and striving hard and fighting in His cause, then wait until Allah brings about His decision (torment). And Allah guides not the people who are the rebellious, disobedient to Allah. (At-Tawbah 9:24)

Recite what has been revealed to you of the Book (the Qur’an), and perform the prayer. Verily, the prayer prevents from al-fahsha’ (i.e. great sins of every kind, unlawful sexual intercourse, etc.) and al-munkar (i.e. disbelief, polytheism, and every kind of evil wicked deed, etc.) and the remembering of Allah is the greatest indeed. And Allah knows what you do. (Al-`Ankabut 29:45)

The payment of zakah (obligatory charity) to the destitute and needy generates self-purification and elimination of miserliness and niggardliness, as well as alleviating the pains and trials of the less fortunate. Allah says:

He who spends his wealth for increase in self-purification. And who has (in mind) no favor from anyone to be paid back. Except to seek the countenance of his Lord, the Most High. He surely will be pleased (when he will enter Paradise). (Al-Layl 92:18-21)

Observing sawm (fasting) enables man to have better control and self-discipline over temptations and passions. Man becomes more conscious of the sense of piety and God-fearing, and the needs of the poor and less fortunate:

Hajj (pilgrimage) has many benefits, as Allah states:

That they may witness things that are of benefit to them (i.e. reward of Hajj in the Hereafter, and also some worldly gain from trade, etc.), and mention the Name of Allah on appointed days, over the beast of cattle that He has provided for them. Then eat thereof and feed therewith the poor who have a very hard time. (Al-Hajj 22:28)

The article is an excerpt from Abdul-Rahman Al Sheha’s How to Become a Muslim.