Is Islam Compatible with Modern Science?

Is Islam Compatible with Modern Science? 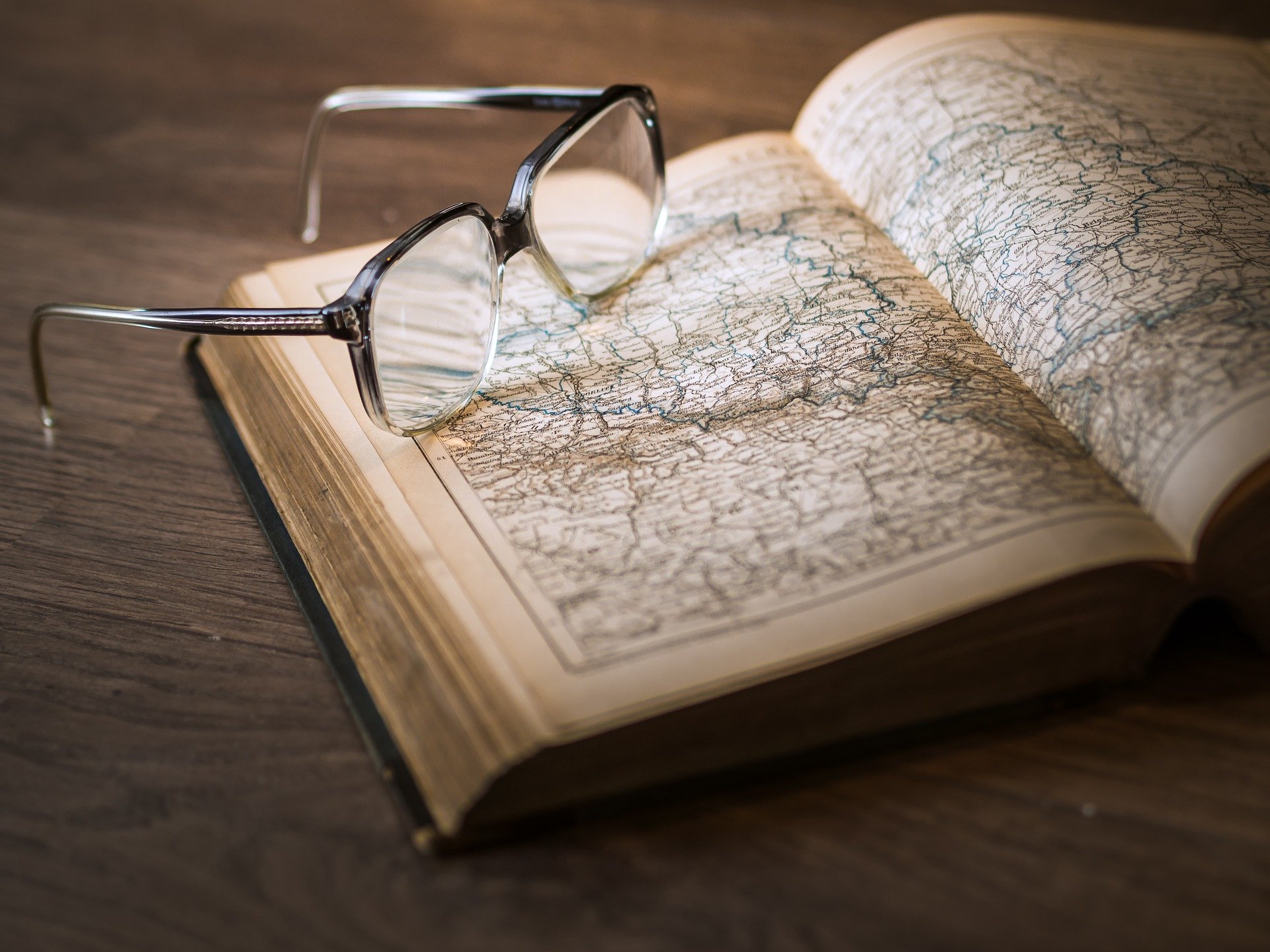 The Muslim creed involves no tortuous mental gymnastics. Apart from three basic ‘unprovable’ religious concepts – belief that God exists, belief that there are orders of creation that are not part of our physical universe, and belief in life after death – Islam does not require any person to accept any other mythology or believe unbelievable things as an act of faith.

As regards science, and in particular cosmology, Islam is not pegged to any particular theory (such as the Big Bang or the Theory of Evolution) because it recognizes that human knowledge is always limited, and always in a state of flux. The lessons that science teaches today may well be overturned by future scientific advances as was the case with the theory that the sun revolved around the earth, or the belief that there was a fixed sphere into which the stars were embedded, or that the universe had a ‘center’ (for a long time assumed wrongly to be the earth).

The important thing to realize is that all the wonderful discoveries of science are discoveries of what is already there. Science does not create, but discovers and utilizes. Even though we seem to know so much about ‘life, the universe and everything’, we essentially know very little – a minute percentage. Moreover, Muslims regard a very large proportion of our knowledge as al-Ghayb – ‘the unseen and unknowable’.

However, scientific principles are absolutely in keeping with Islam, and Muslims are required not to pin themselves down to any particular theory, but to seek knowledge as best they may, and as much as they can, from the cradle to the grave, and from every available source. Therefore, Muslims will quite likely accept the leading scientific theories of the day as working principles, while always keeping an open mind. Existing scientific knowledge is not a matter of faith – therefore it is no embarrassment to a Muslim when that knowledge is revised, and earlier systems are proved wrong, or inadequate.

Source: Taken from a book entitled “What Every Christian Should Know about Islam” by Ruqaiyyah Waris Maqsood