Creation: Why Not in Less Than 6 Days?

I am a non-Muslim student my name is Rickery. I read that the Muslim God created all things in 6 days. Is that true and what is the logic behind that? Isn’t He able to do that in a shorter time?

The following answer is given by Dr. Shahul Hameed 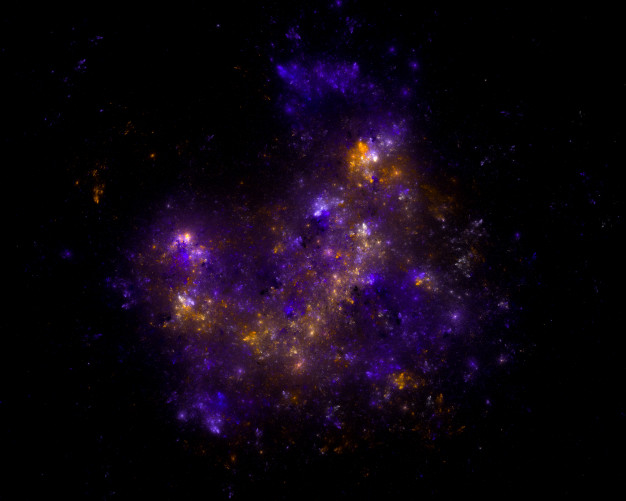 First of all, I would like to state that there is no Muslim God or Christian God or Jewish God. There is only One True God Who created all humans. Therefore, it is better to avoid the term, “Muslim God”.

Of course, by “Muslim God”, you mean God, according to the teachings of Islam. Indeed it is true that the Quran, which is the Book of God revealed to Prophet Muhammad (peace be upon him), mentions that God created the universe in “six days”. Read the following:

“Your Guardian-Lord is Allah, Who created the heavens and the earth in six days, and is firmly established on the throne (of authority). He draws the night as a veil over the day, each seeking the other in rapid succession. He created the sun, the moon, and the stars, (all) governed by laws under His command. Is it not His to create and to govern? Blessed be Allah, the Cherisher and Sustainer of the worlds!” (Al-A`raf 7:54)

The well-known Quran translator and interpreter, Muhammad Asad, writes on the use of the word, “yawm” in the Quran, which is usually rendered “day”:

“The word yawm, commonly translated as “day” … is used in Arabic to denote any period, whether extremely long “aeon” or extremely short “moment”: its application to an earthly “day” of twenty-four hours is only one of its many connotations.” (M. Asad, The Message of the Quran)

The foregoing means that in the context of the above verse (7:54), “aeon” is a better translation that suits the context.

In the context of the creation of the universe, the word “day” in the sense of twenty four hours in our reckoning, is irrelevant. This is because we calculate a day on the basis of the earth rotating on its axis taking the duration of a day.

So “six days” taken for the creation of the heavens and the earth can only mean six long periods of time or six aeons.

It is also worth noting here that the Bible also mentions “six days” as the time taken for the creation of the heavens and the earth: Read the Book of Genesis in the Old Testament of the Bible: Genesis 1:31, Genesis 2:1, 2.

[God saw all that he had made, and it was very good. And there was evening, and there was morning—the sixth day. Thus the heavens and the earth were completed in all their vast array. By the seventh day God had finished the work he had been doing; so on the seventh day he rested from all his work.] (Genesis 1:31, New International Version)

Indeed it is possible for God to create the heavens and the earth in a shorter period of time, say in six hours. But then your question would be: why doesn’t God create them in a still shorter time?

God has His own reason for choosing a particular way of creation or for taking a particular duration for creation; and we humans have no way of knowing it, unless God Himself reveals it to us.

But we can make a scientific study of the origin of the universe using our God-given analytical skills to figure out the logic behind it, as far as we can. But such an enterprise, I suppose, is quite beyond us in this context.

Source: Taken with modifications from www.truth-seeker.info

Professor Shahul Hameed is a consultant to the About Islam Website. He also held the position of the President of the Kerala Islamic Mission, Calicut, India. He is the author of three books on Islam published in the Malayalam language. His books are on comparative religion, the status of women, and science and human values.