Are Muslims Tying to Take Over the World?

Are Muslims Tying to Take Over the World? 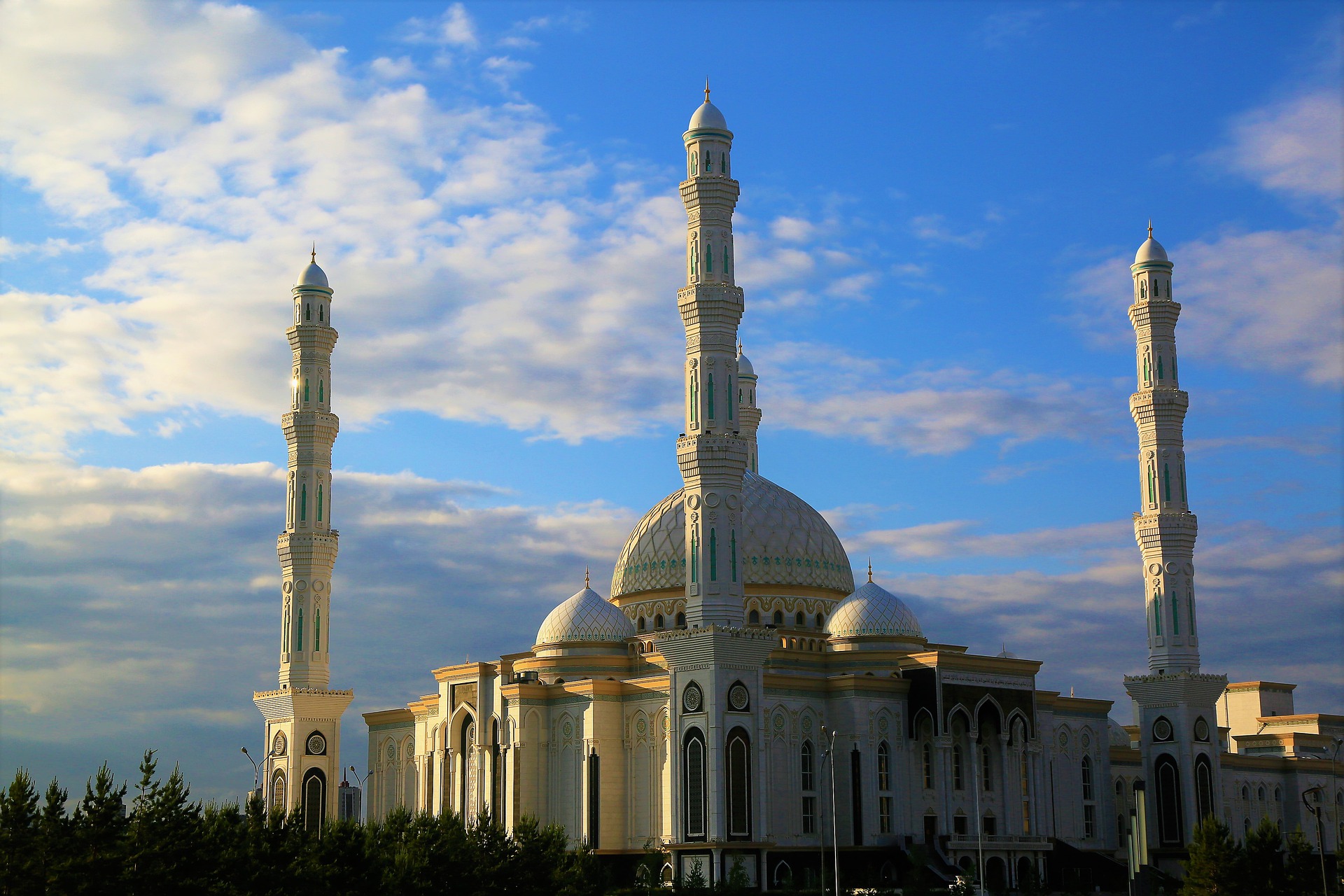 This is not a military ambition, but a desire to see the whole world submitting to the kindness, peace and justice of the will of God. Christian missionaries used to feel (and probably still do) that it was their duty to spread the word until every corner of the earth had at least the opportunity to learn about Christianity, and gain belief and salvation. Muslims feel the same.

So far as I know, Islam is the only religion that actually teaches its adherents that it is part of their religion, and therefore their religious obligation, not to try to ‘do down’ other religions, but to enforce the observance of other people’s religious laws, so long as their adherents live peacefully in their midst.

All people are created and loved by God and nothing differentiates them in value except their personal achievements and virtue. All people should therefore be the object of a Muslim’s care and attention, which helps them to achieve the Divine Will to the fullest extent of their personal abilities, even if they do not choose to accept Islam.

Naturally, Muslims hope to make converts, for they believe that Islam is the truth, but they do not have the right to coerce – simply to present the truth as best they can, and leave the response to each individual. Islam stresses the need to care for relative, neighbor and compatriot, but it also seeks to check nepotism, tribalism, ethnocentrism and nationalism. The aim is to bring these tendencies under God’s law, so that they do not dominate.

The Dar Al-Islam (House of Islam) therefore did seek to envelop the world and transform it, to bring it into harmony with the Divine Will – but humans must freely decide whether or not to participate in this. There should be no coercion, compulsion, trickery or brain-washing.

‘Virtue and wisdom are manifestly different from vice and misguidance. Whoever rejects evil and believes in God has grasped the most trustworthy handhold.’ (Al-Baqarah 2:256)

Muslims are indeed called upon to bear witness and preach the word of God whenever they find the opportunity.

Call people forth to the path of the Lord, by wisdom and sound argument. Argue the cause with them, but with pleasant arguments. (An-Nahl 16:125)

The example of the Muslim’s own lives, their personal embodiment of the truths and values they profess should constitute their strongest argument. If those who  hear the message are still not convinced by these peaceful methods, Allah specifically commanded His Muslims to leave them alone. (Surah 3:176–7; 47:32)

This does not mean that Muslims should ever give up trying when they get the opportunity, and they should certainly never give up hope that Allah may guide those non-Muslims to the truth. If the non-Muslim is still not convinced, the Muslim should strive to better himself or herself in conduct and way of reasoning, and leave the rest to God.  Much as Muslims may hope to win every single person over, they know this will not be the case. So long as those who do not accept Islam do so in peace, Muslims are ordered to respect their points of view, and never to harass or try to coerce them. If non-Muslims put deliberate obstacles in the way of the free and responsible interchange of ideas, then Islam does allow these obstacle to be removed, by force if necessary. If the enemy picks up the sword, then the Muslim may do the same. But this armed resistance of Muslims should never be resistance to the religious propositions of others – these should only be countered by better propositions. Muslims may only draw the sword against those who have themselves drawn the sword instead of accepting the principle that the best argument should win. Muslims should not regard non-Muslim territory as ‘Dar al-Harb’ (the House of War) but as Dar al-Da`wah’ (the House of Possible Converts).

Any violence committed by Muslims is only justified if it opposes violent obstruction, and should never be used in mere nationalistic causes, for the sake of aggrandizement, to punish a non-Muslim for being simply that, or to coerce a non-Muslim into conversion. You can browbeat people, you could force a person to live with and sleep in the same bed as another, but you cannot force them to fall in love with each other. Similarly, people can be forced into uttering false statements, but cannot be forced to believe in Islam. Terrorist activities, including attacks on innocent people, hijackings, kidnappings, bombings and so forth, may well arise out of keenly felt frustration, but it is no part of Islam to endanger and hurt innocent individuals to gain publicity for a cause (no matter how righteous), or to vent spleen on non-Muslims.

Source:Taken from a book entitled “What Every Christian Should Know about Islam”.