Why Is the Testimony of Two Women Required in Place of One Man?

Why is the testimony of two women required in place of one man? 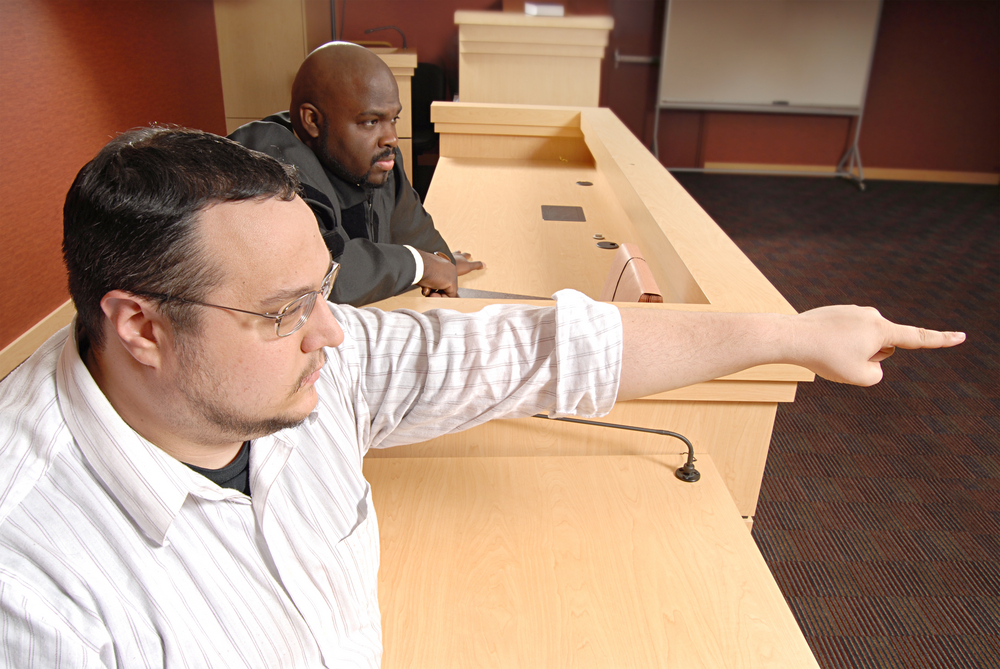 What is meant by testimony is: giving information by which something is known to be true and correct. With regard to the witness of two women being equal to the testimony of one man, it is not always the case; and the Qur'anic verse that specifies this is related only to financial dealings, where two men are preferred and the alternative is one man and two women.

It also takes into account the generally more emotional nature of women, as well as the roles of men and women in society as envisaged by Islam. This does not reflect inferiority on the woman's part. Some women surpass many men in various aspects, including religious commitment, reasoning and memory.

They may be able to give proper testimony better than that of a man regarding the issues about which they have knowledge and insight. They can even become references regarding those matters, as did some women at the time of the Prophet.

A judge may accept the testimony of any person of exceptional qualifications. Two female witnesses are not always considered equal to one male witness. There are other verses in the Quran which speak about witnesses without specifying male or female.

In those cases, a female witness is equivalent to a male witness. It is well known that Aishah, the Prophet's wife, related no less than 2,220 narrations which are considered authentic only on her solitary evidence.

Other women have also been recognized as reliable narrators of prophetic traditions. This is sufficient proof that the witness of one women can be accepted.

In fact, female witnesses are preferred in certain cases. There are incidents which require only female witnesses and the testimony of a male is not accepted. Issues pertaining to women alone, such as childbirth or menstruation as related to divorce disputes and private matters where no men were present, obviously necessitate the witness of a woman.