Why Is Pork Prohibited?

Why is pork prohibited? 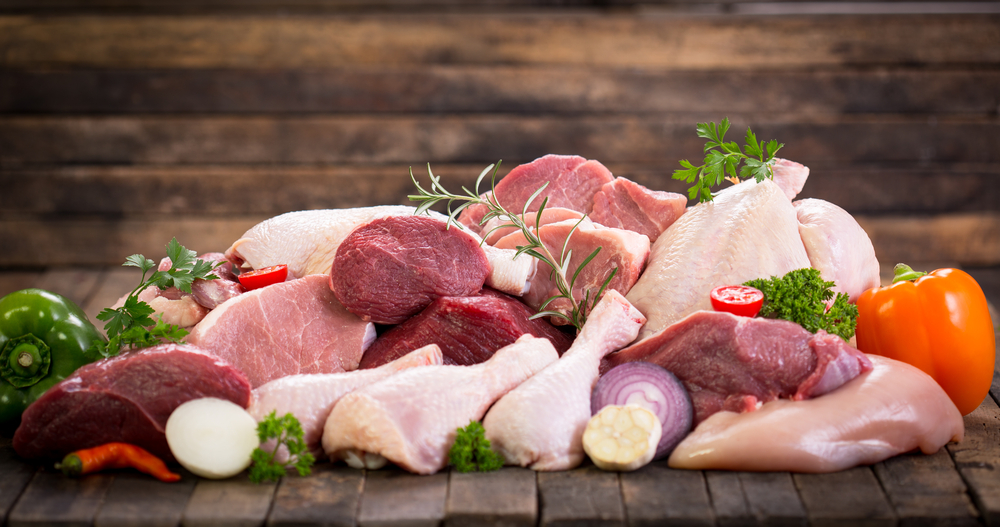 Again, obedience to God in this matter is the primary motivation, while prohibition is based on the principle of avoiding harm.

In the Quran as well as the Bible, pig flesh has been forbidden and declared unclean.

Regarding the physical harm caused by eating it, modern medicine has confirmed a number of facts, such as the following:

Pork is a kind of meat that contains much cholesterol, which is known to increase the likelihood of blocked arteries.

The pig's meat and fat have been found to contribute to the spread of cancers of the colon, rectum, prostate and blood. Bating it has been connected to scabies, allergies, stomach ulcers and lung infections.

1- Eating pig flesh has been connected to no less than fifty other diseases. Among them are the infections caused by roundworms, pinworms, hookworms and tapeworms, whose eggs, when present in the meat, are ingested by humans, enter their blood stream, and can reach and damage almost all organs of the body.

2- A common misconception is that if pork is cooked well, the worm eggs are destroyed. But in a research project undertaken in America, it was found that the ova present in pork do not die under normal cooking temperatures. [In particular, the trichinosis worm is not destroyed by cooking. Its growth in the body can cause infection of the cerebral membrane and brain, the heart muscle, the lungs, kidneys or nerves]

3- It is also known that some diseases such as rheumatism and joint pain are unique to humans and pigs, and are not shared by any other animals.

Muslims accept whatever legislation has been issued by God out of conviction and complete trust in the knowledge and wisdom of the Lawmaker.