What Is the Basis of the Islamic Creed?

Can you explain men, please, the grounds on which the Islamic monotheism is built?

Thank you, dear Jack, for your nice question. 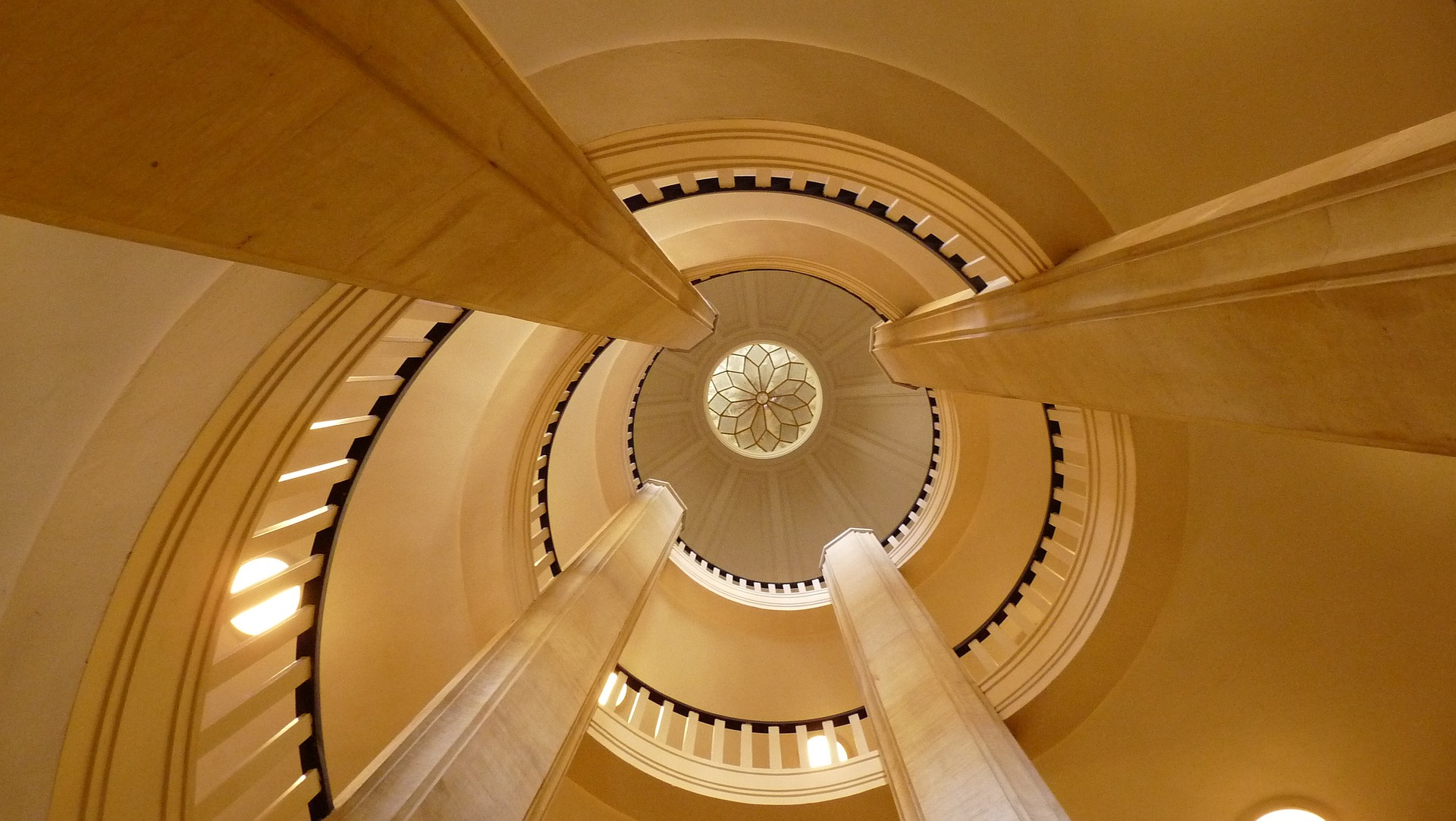 The fundamentals of the Islamic faith are based upon pure monotheism, which means worshipping God alone without partner or mediator. Muslims believe in the One and Only God who is the most Merciful Loving Creator of existence. While separate from His creation, He is perfectly transcendental above and greater than anything we could ever perceive or completely understand. To be a Muslim means that you believe in these fundamentals: God created this Universe and every atom in it.

God created the Angels. God created man and sent Prophets (peace be upon them) to both warn and give glad tidings to mankind.

There were many scriptures sent to mankind throughout history. The Scriptures of Abraham, Torah, Psalms, and Gospel of Jesus are mentioned by name in the Glorious Quran.

All humans are accountable for their chosen faith and actions and will be called to account on the Day of Judgment accordingly. God’s infinite knowledge and will prevail over everything in this universe.

He is the creator of time and that which exists within it. Thus, He is not part of time or governed by it. God sent prophets to mankind to guide us to all that is good for us in this life and in the Hereafter and warn us of a punishment for spreading corruption and injustice.

We say ‘thousands of others’ because God revealed in the Quran that He sent a guide to all peoples and generations throughout history with only 25 being mentioned in the Quran.

All Prophets were chosen from among certain nations by divine decree to receive and deliver the message of God. A complete stranger or outsider was not sent to guide them but rather God chose someone that everyone knew as an upstanding and truthful member of society. For example, the Prophet Muhammad (peace be upon him), was labeled as “Al-Amin” (the honest and trustworthy) by his peers, even before he received his mission from God. God’s final message to humanity was revealed through Muhammad and is a reconfirmation of the eternal message found in the other books of God, which were previously corrupted by man.

This message is comprised of two texts: The Glorious Quran, which is the exact word of God preserved for eternity in the Arabic language and the Sunnah, which refers to the authentic sayings and actions of the Prophet (peace be upon him), which were recorded and memorized by his companions and their followers.