Bringing Up Muslim Children in the West: How?

How do we as Muslims living in the West maintain an Islamic education for our children? Primary and secondary education up to the age of 15/16 may be provided in Muslim schools (which are also very expensive) but as for higher education, there is no such Islamic Institute. Even on the secondary school level on the agenda of curriculum, we do not have books that deal with the branches of knowledge that are available in secular institutes, such as Political science, Sociology, Psychology, Pedagogy. Please give me some advice on how we should go regarding bringing about an Islamic education system for our youth in the West (bearing in mind that it is near impossible for us to migrate to Arab/Muslim countries because of the restrictions on immigration etc.)

Thank you for your question. May Allah help you in these pressing conditions! Actually living in a country with non-Muslim majorities involves great religious dangers that one has to exert constant efforts to be able to come up with them. Below are some of the recommendations given by Sheikh Muhammed Salih Al-Munajjid in this concern: 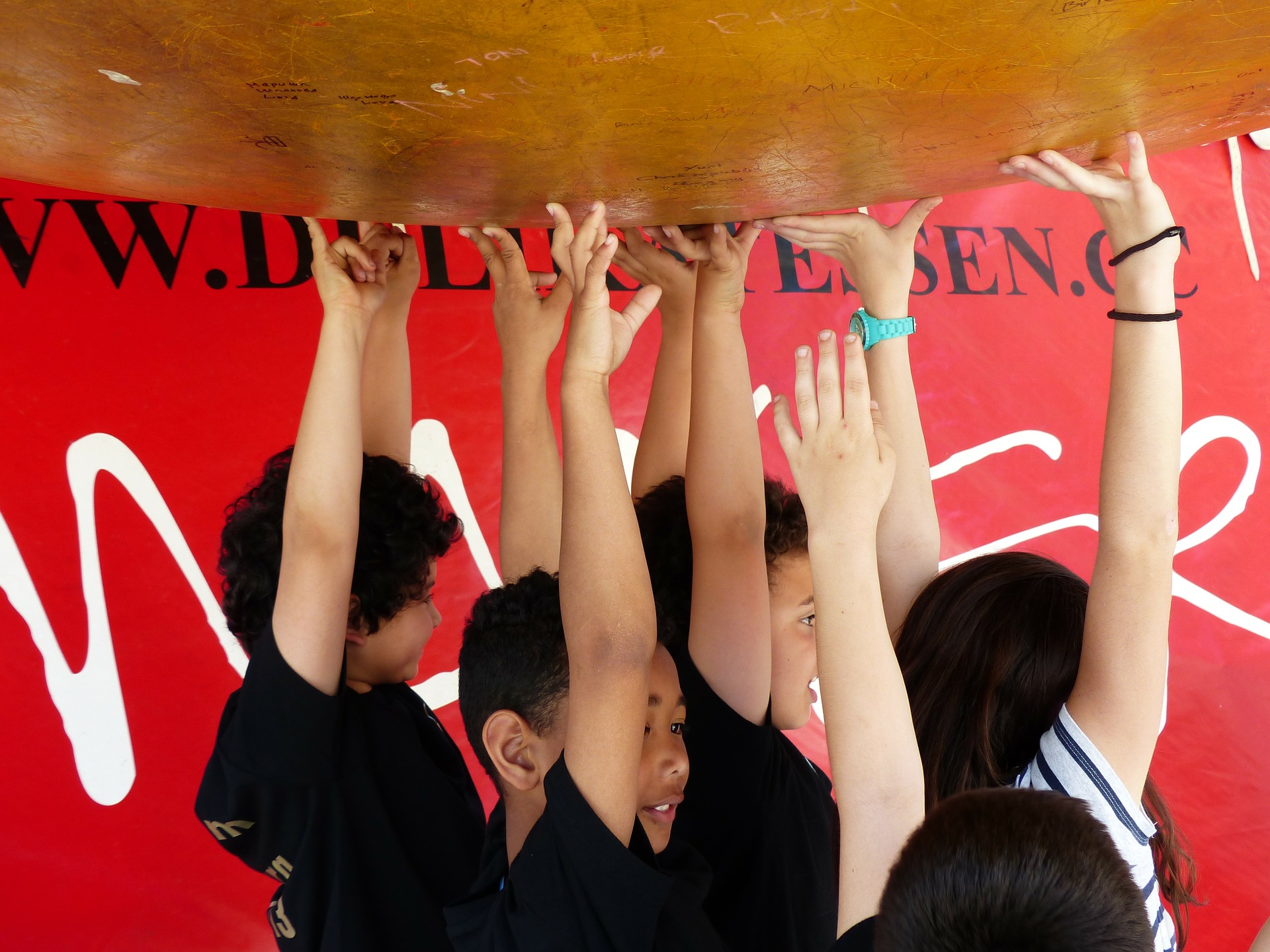 In order to preserve the structure of the Muslim family in the non-Muslim countries, we need to meet a number of conditions and requirements, both within the home and outside it: