How Does Islam View the Theory of Evolution?‎

What is the Islamic opinion on the theory of evolution, and if a Muslim claims to believe in this theory is he a disbeliever?

Responding to your question, Dr. Hatem Al-Hajj, Dean of the College of Islamic Studies at Mishkah University and a member of the Permanent Fatwa Committee for the Assembly of Muslim Jurists in America (AMJA), states: 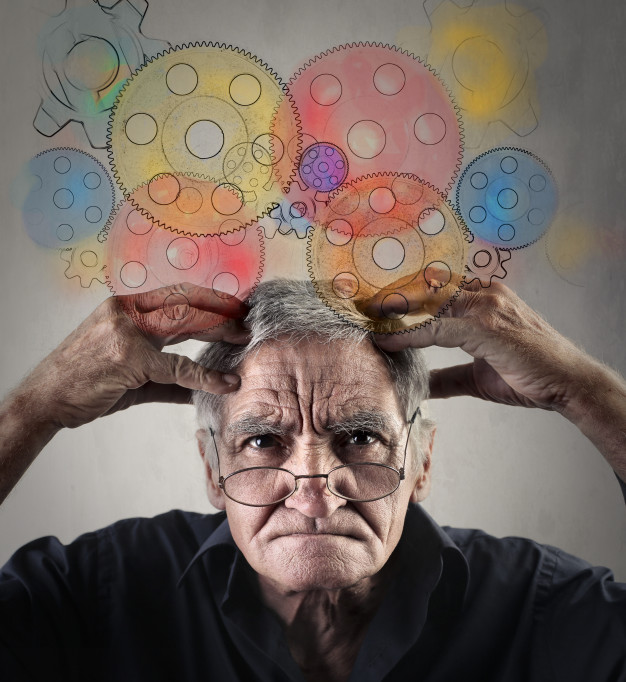 It is certainly not compatible with Islam to deny that human beings are all descendants of Adam. Allah said,

O mankind, indeed We have created you from male and female. (Quran 49:13)

It is also not compatible to believe that Adam was not created by God’s hands, but was rather a descendant of apes. Allah said,

[Allah ] said, “O Iblees, what prevented you from prostrating to that which I created with My hands? (Quran 38:75)

The Prophet (blessings and peace be upon him) also said:

Having said that, I must point out that it is not incompatible to believe that other forms of creation existed on earth and became extinct. Allah said,

It is also not incompatible to believe to some degree in some forms of the natural selection and adaptation theory and the development of new characteristics in certain species in that context. Basically, there is no unequivocal proof that this doesn’t happen.

The evolution theory has many problems from within, such as the missing links between the species in the fossil record. Also there is no proven mechanism by which that evolution took place.

For example, the notion that a bear can develop into a whale by acquiring a more aquatic habitat is very ignorant of the genetic repository of both.

That is why they continue to think of modifications to fill in the gaps and answer the difficult questions the theory didn’t answer, such as the mechanism by which it happens, the beginning of creation and life. The modifications thus far have not succeeded in what was intended by them.

In addition to the above, the evolution theory is a direct blow to the concept of the equality and common origin of mankind. Much evil does ensue from the belief in it. It also debases man and ignores his spiritual nature. It could lead to a very distorted and materialistic perception of oneself.

As for the disbelief of those who subscribe to this theory, I must say the following:

Since there are so many shades of belief in that theory, I can’t give you a blanket statement concerning the status of those people. Yet, here are some important principles to keep in mind:

We should never shy away from demarcating the borders of Islam and defending them. That sometimes warrants the declaration of the disbelief of certain individuals or groups.

A person becomes a disbeliever if he denies an agreed upon clear unequivocal text of the Quran or the Mutawatir sunnah or a must-be-known teaching of Islam.

However, you should never get busy accusing particular individuals of disbeleif unless there is no shred of doubt they are.

What you should know is the difference between belief and disbelief. Those who declare the kalimah (testimony of faith) must not be called disbelievers unless it is done by the people of knowledge after the plea is established against them, and the conditions of that declaration are met, and the hindrances against making it are all ruled out.