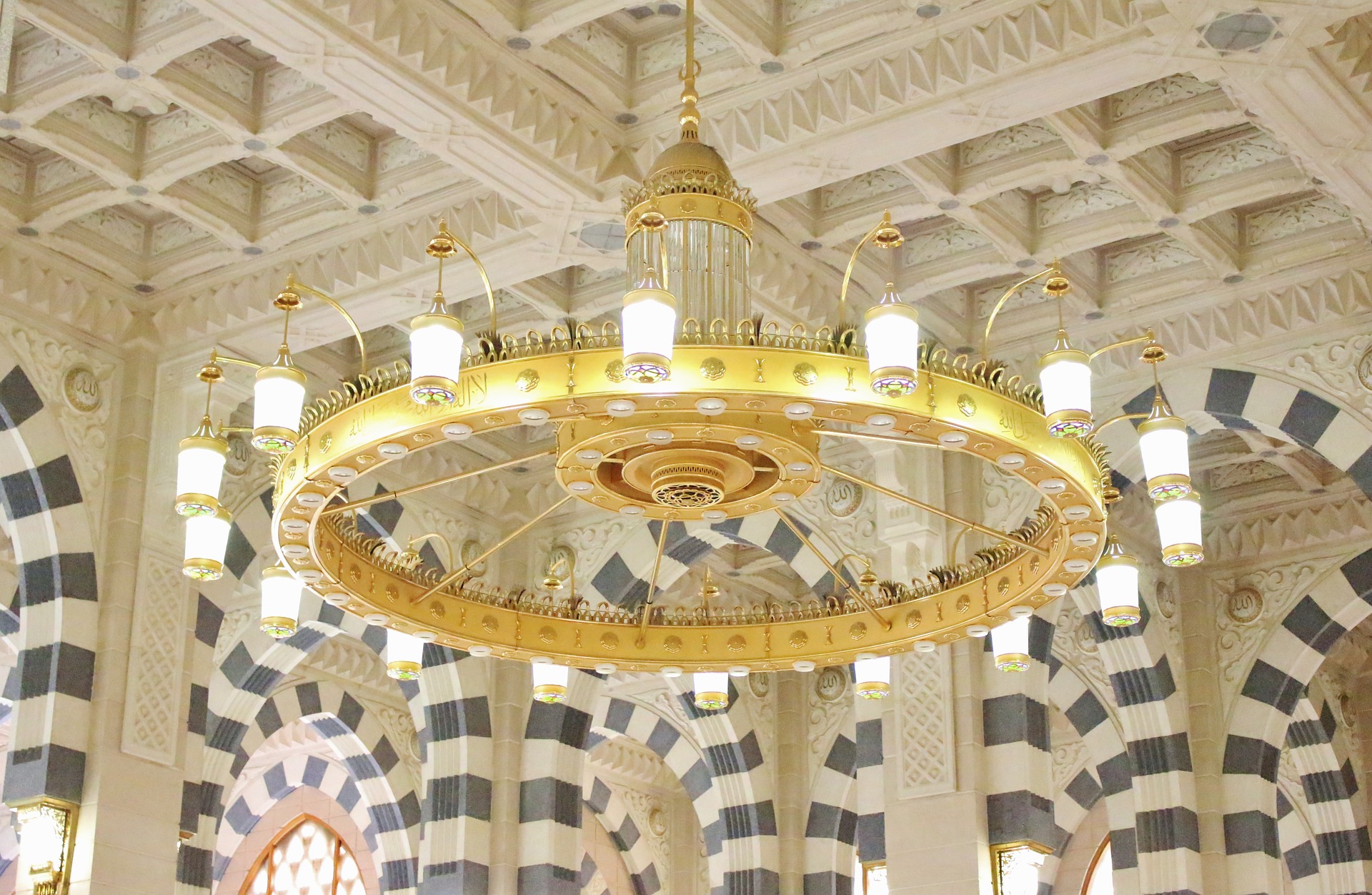 Islam is based on uncompromising monotheism. God alone is to be worshipped and nothing else, so Muslims cannot worship Muhammad or any other human being.

The basis of this misconception actually comes from the early orientalists who called Islam "Mohammedanism," implying that Muslims worship Muhammad.

Just as all prophets (peace be upon them) prophet Muhammad was a man, and despite his extraordinary accomplishments he never claimed divine status. Rather, he always maintained that he was human like everyone else, and that the Quran was a message from God, revealed to him by God, to whom alone belongs all glory and praise.

He (peace be upon him) never took personal credit for any success. All the principles he taught, the legislation he pronounced, and the great achievements for which he could have attained personal renown and advantage were attributed to the guidance and support of God alone.

Muslims strive to follow the example of Prophet Muhammad (peace be upon him). Additionally, Islam teaches Muslims to respect all of God's Prophets and Messengers (peace be upon them). However, respecting and loving them does not mean worshipping them, for all forms of worship must be directed only to the Creator, the Almighty.

Muhammad (peace be upon him) was himself a devout worshipper of God. He gave away everything he obtained in charity, fasted often, and would spend a great portion of the night in prayer. He was constantly aware of his Lord, remembering Him in every situation, and his words of praise and supplication reflected the highest degree of sincerity and servitude. His entire life was dedicated to the cause of God. He called on people to worship God alone, and insisted that they refer to him as merely a servant of God, telling his followers, "Do not exaggerate in praise of me as the Christians did with Jesus, son of Mary. I am only His servant, so say, 'the servant of Allah and His messenger.'" (Al-Bukhari)