What Is a Muslim?

What is a Muslim? 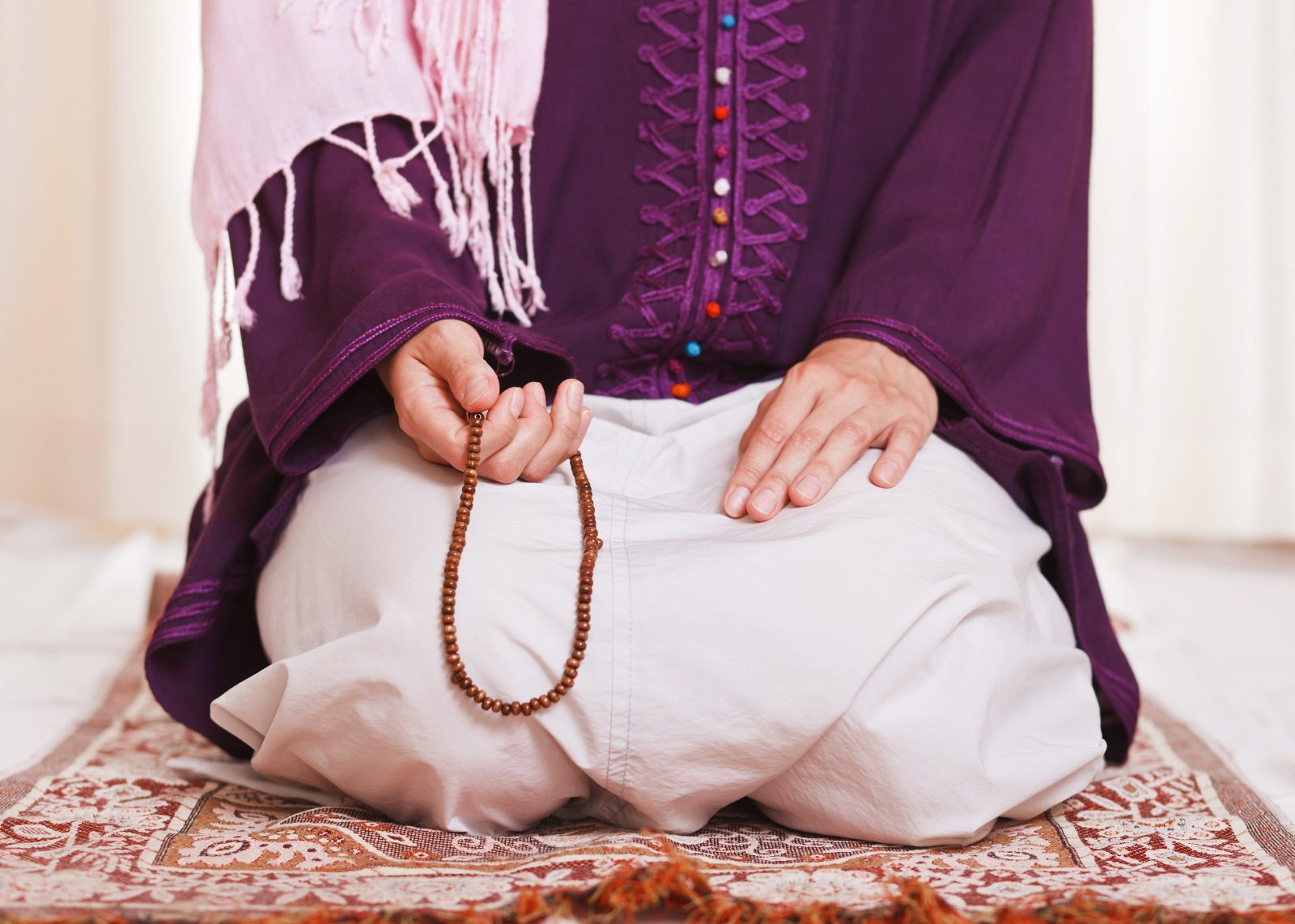 A Muslim is someone who practices Islam; that is, who willingly submits to the revealed directives of God. Everything in the universe is inherently submissive to God, functioning according to the natural laws created by Him.

Human beings are physically "Muslim" in that their bodies function according to the genetic program set by God for the period of time He has decreed.

A "Muslim" in the religious sense, however, is someone who consciously commits himself to the worship of God alone, not according to his own inclinations or those of other men but according to the method conveyed by God through His appointed prophets.

The Quran gives many examples of people who lived before Prophet Muhammad (peace be upon him) and believed in and obeyed the prophet that God had sent them. They entered Paradise because of their obedience to God, and that is the meaning of "Islam."