Why Does Islam Demand Harsh Punishments for Sex Outside Marriage?

Why does Islam demand harsh punishments for sex outside of Marriage? 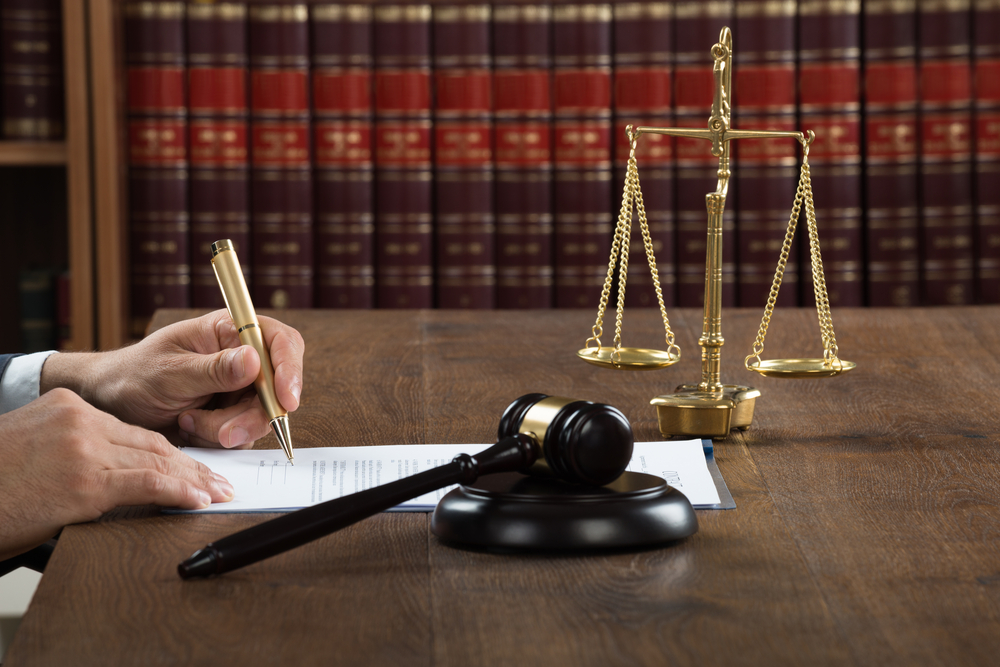 Punishment in Islam has a social purpose, which is to dissuade others from committing the same crime. People nowadays are opposed to the Islamic punishment for fornication and adultery because they see it as too harsh or disproportionate to the offense.

A basic problem is the difference in standards by which the severity of a crime is measured. The Western view of man-woman relationships is usually that of permissiveness, one that accepts extramarital and illicit relationships as normal.

There is an increasingly driving passion for more money, more comforts and more pleasure, particularly physical pleasure. The greatest casualty of irresponsible sexual behavior has been the family, in particular, children.

Islam views sexual relationships outside of marriage as a very serious matter because they destabilize the family and thus contribute to the breakdown of the entire social system.

Islam emphasizes protection of the family by imposing severe punishments for activities that threaten the family foundation. These punishments are the same for men and women, and only a legitimate Islamic government has the right to implement them.

Moreover, the prescribed punishments are only one aspect of a complete system which, in addition to providing prohibitive obstacles in the path of unlawful relationships, strongly encourages and facilitates lawful marriage.

In cases of confirmed incompatibility or dissatisfaction, a wife as well as a husband may request separation, enabling each to seek a more harmonious union.

In addition, Muslims, whether married or unmarried, are instructed as to proper dress and behavior at all times. Privacy is to be respected and compromising situations are strictly avoided as a matter of obedience to God.

Finally, the punishment prescribed is severe enough to deter any who might still consider it. Any case that comes before the court for judgment must be investigated thoroughly and proper evidence brought in order to satisfy all the requirements of Islamic law.

Conviction is subject to strict conditions which are most difficult to fulfil and is contingent on one of two requirements: A repeated and persistent confession by the offender, who must also be proved to be of age, mentally sound, aware of the divine prohibition, and must have committed the act knowingly of his own free will.

The slightest doubt about any of these matters will prevent the acceptance of the confession.

In addition, a married adulterer must be legally bound in a consummated marriage, and there must be no physical defect in the spouse preventing a normal relationship.

Furthermore, people are not encouraged to confess their sins; rather, they should repent to God privately.

In the absence of confession, there can be no conviction unless four reliable male Muslim witnesses known for honesty and righteous conduct testify that they actually saw the act taking place.

It is insufficient that the couple was seen together, even if undressed and in an embrace. Witnesses must be unanimous about the time, place and other details; otherwise, the case will be rejected.

This means that in reality the punishment is seldom carried out and serves primarily as a deterrent.

As an additional precaution, anyone who makes such an accusation outside the framework of these conditions is himself subject to a severe punishment. Any government under which Shari`ah legislation is applied must establish justice as its core value in all affairs so that the social and cultural environment is suitable for all its people to live an upright and moral life. It is only after these conditions have been fulfilled that the government is entitled to implement penalties on its land.