Is the Quran Copied from Other Sources?

Some people claim that Muhammad did not write the Quran, but actually either copied it from other sources or learned it from someone else. What’s your take on this issue?

Thank you very much for your question. 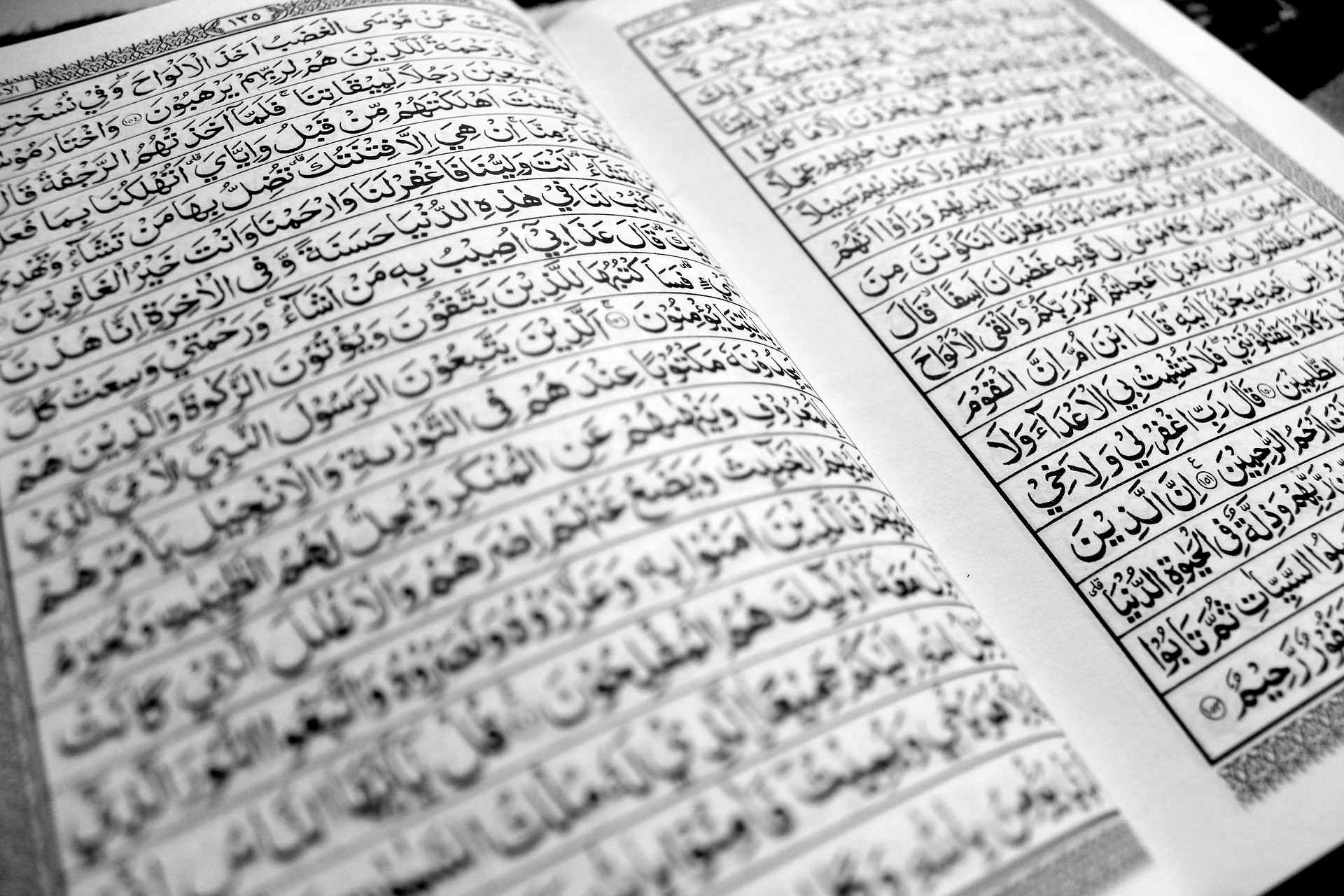 In fact, those who claim that Prophet Muhammad (peace be upon him) did not write the Quran but got it from other sources are those who claim that he simply copied either the Apocrypha (some of the scriptures not included in the canon from the Council of Nicea in 325 CE that became known as the Bible, and later the “Catholic Version” of the Bible) and/or the Bible itself.

The first problem with this argument is that Prophet Muhammad was illiterate and could not copy what he could not read. Please keep this in mind that there is no record of the pagan Arabs in Mecca accusing Muhammad of not being illiterate.

Had he not been illiterate, as the Quran itself stated, would this have not been easy to prove during Muhammad’s lifetime by his enemies who were eager to discredit him?

This fact alone shows that it was common knowledge during his lifetime that he was indeed illiterate and no one questioned this.

“All one can say about the possibility of a pre-Islamic, Christian version of the Gospel in Arabic is that no sure sign of its actual existence has yet emerged.” (The Gospel In Arabic: An Enquiry Into Its Appearance In The First Abbasid Century", Oriens Christianus, Volume 69, p. 166)

Ernst Würthwein states in his book “The Text Of The Old Testament” that:

“With the victory of Islam the use of Arabic spread widely, and for Jews and Christians in the conquered lands it became the language of daily life. This gave rise to the need of Arabic versions of the Bible, which need was met by a number of versions mainly independent and concerned primarily for interpretation.” (The Text Of The Old Testament, 1988, William B Eerdmans Publishing Company, Grand Rapids, Michigan, pp. 104.)

So, it is clear that no Arabic translations of the Bible or the Apocrypha existed during the lifetime of Prophet Muhammad (peace be upon him).

Thirdly, the historical evidence suggests that there was no Christian or Jewish influence in the Hijaz (Inner part of the Arabian Peninsula) and particularly in Makkah where Prophet Muhammad (peace be upon him) was born and raised.

Before the birth of Muhammad, the Hijaz was for the most part ignored by the major empires of that time (The Persian and Roman) and left isolated with the exception of the time when the Ethiopian King Abraha briefly tried and failed to conquer Makkah during the year when Muhammad (peace be upon him) was born.

The New Catholic Encyclopedia states concerning the time of the Prophet Muhammad that:

“The Hijaz [Arabian Peninsula] had not been touched by Christian preaching. Hence organization of the Christian church was neither to be expected nor found New Catholic.” Encyclopedia, Vol. 1, pp. 721-722

There is a wealth of historical evidence to show similar evidence that there was no Christian influence in the Hijaz where Prophet Muhammad lived, so we must ask ourselves who then would have taught him the Bible and/or the Apocrypha (which were not even in Arabic) for him to later take from these sources, that he would have had to memorize, to later write the Qur’an?

Fourthly, the Qur’an itself answers these claims that someone was teaching Muhammad (peace be upon him) and at the same time points to the fact that the Arabic used in the Quran is pure.

And We certainly know that they say, "It is only a human being who teaches the Prophet." The tongue of the one they refer to is foreign, and this Qur'an is [in] a clear Arabic language. (An-Nahl 16:103)

The Quran also says referring to Muhammad (peace be upon him),

And you did not recite before it any scripture, nor did you inscribe one with your right hand. Otherwise the falsifiers would have had [cause for] doubt. (Al-Ankabut 29:48)

This argument was answered over one thousand four hundred years ago by the Qur’an itself, yet these critics are still unable to provide any new evidence for their erroneous claims.

Source: Taken from a book entitled Who Wrote the Qur’an?