Why should someone be a Muslim? Cant we follow any religion we want? 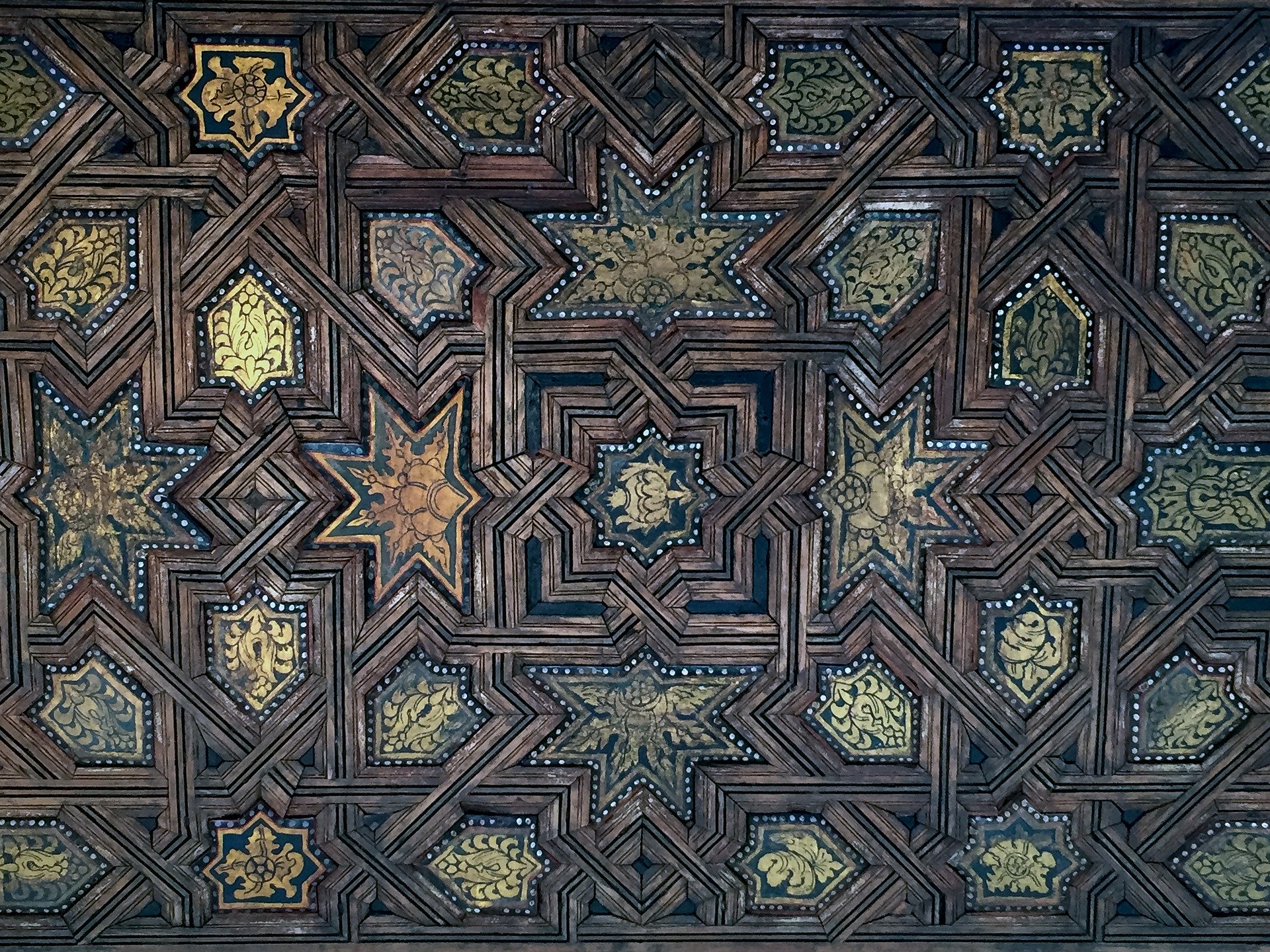 Islam has several unique features which can be confirmed through deeper study:

1- Islam is the only religion whose sources have remained free of human alteration and interference.

2- Islam’s divinely revealed scripture is in harmony with established facts of science.

3- Islam provides answers to the essential fundamental questions which occur to the mind of every intelligent person, those related to the purpose of creation and life, and concerning a further existence after death.

4- Islam is the only religion which insists upon worship of the Creator alone and completely rejects the worship of any aspect of creation.

5- Islam dispenses with all intermediaries between man and God and allows every individual to contact Him directly, thus eliminating religious hierarchies and other sources of exploitation which have characterized the history of religions throughout the ages. In Islam no cleric or establishment can come between a person and his Creator.

6- While monotheistic faiths share a fundamental belief in God, their understanding of Him differs greatly. Islam declares that God is unique and in no way similar to any of His creation; nor does He merge with it in any form. His attributes are those of complete and absolute perfection without the slightest deficiency or limitation.

7- Unlike other religions and ideologies which emphasize some aspects of human nature at the expense of others, Islam accommodates the physical, intellectual and spiritual aspects of man. Islamic beliefs and practices are natural and appeal to common sense. They present a balanced program of life that fulfills both physical and spiritual needs.

8- Islam prohibits blind following without knowledge and is based upon evidence and logic. The rational mind is the basis for religious accountability and responsibility. All aspects of Islamic belief are clear, without any obscurity or ambiguity. It contains no tenet that contradicts reason or observable reality, and it calls on people to study and contemplate as a means of strengthening faith.

9- Islam's religious, moral, economic, political and social ethics are permanent and remain constant. They are governed by a set of unchanging principles which include such universal values as justice, freedom, equality, brotherhood and social responsibility. History provides an outstanding example in the model Islamic society established by Prophet Muhammad and his companions and maintained for decades by devoted Muslims, where truth and transparency, justice, and compassion were implemented as a vital expression of the religion.

10- Islam declares that it is the religion of truth, for this is stated unambiguously in the Qur'an. However, the Creator does not force His preference on anyone. He wants people to accept right guidance by their own choice and free will because that is what makes them worthy of His approval and reward. The Quran states:

There is no compulsion in [accepting] religion. The truth has been made distinct from falsehood. (Al-Baqarah 2:256)