Thank you for your important question which indicates your vigilant search for the truth. 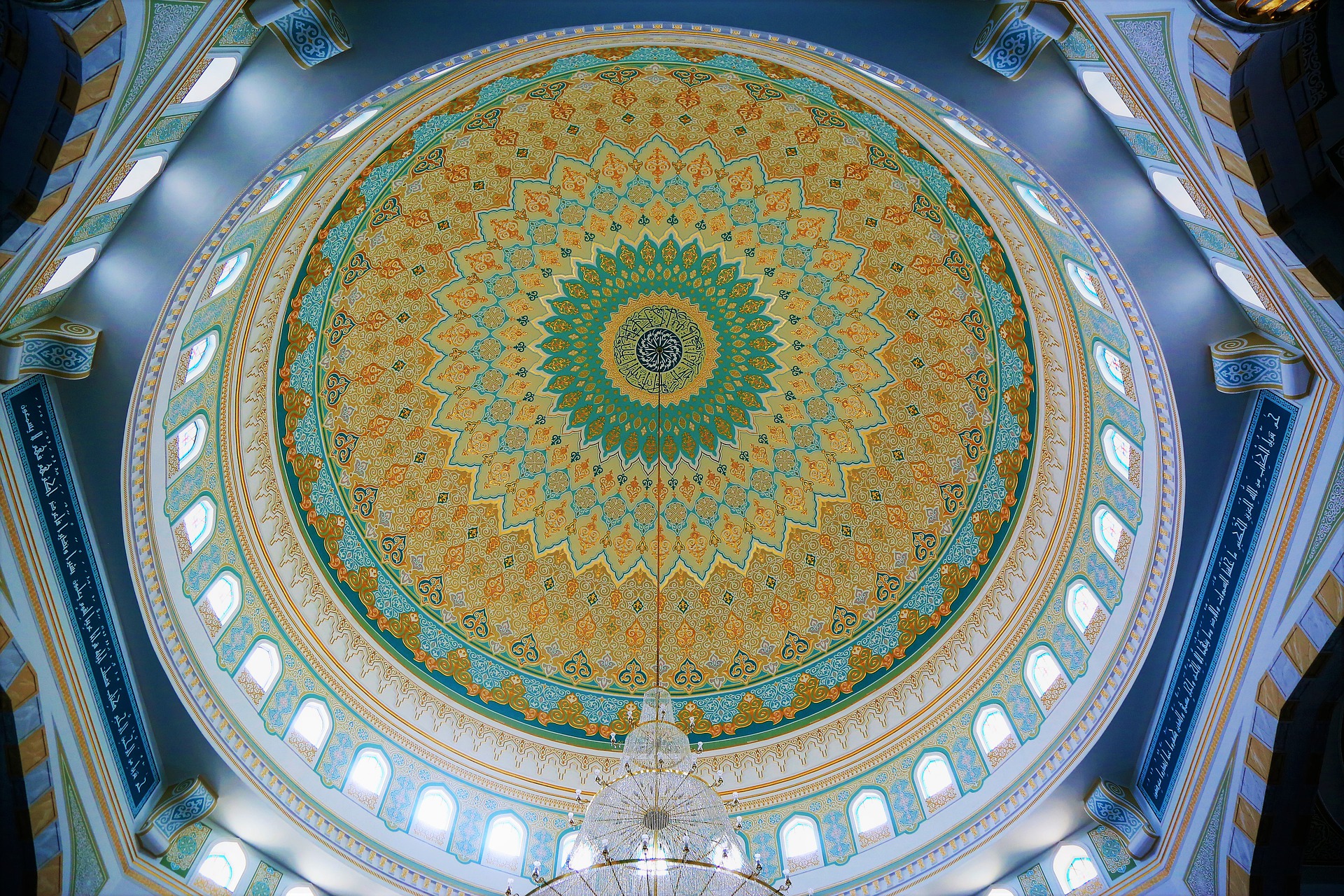 Al-Dhahabi (a great Muslim historian and scholar) mentioned in Siyar Alam an-Nubala that An-Najashi conferred with the priests in his country. He knew that they would disagree with him, so he wrote his creed on a sheet of paper – “This is what An-Najashi believes: There is no God but Allah, Muhammad is His servant and Messenger and Jesus is His servant and Messenger” and hid the piece of paper next to his chest. In the conference, he asked the priests: “What do you say about Jesus?” They said: “He is the son of God.”

An-Najashi, having heard their decisive answer, raised his hand to his chest where he had hid the sheet of paper and said: “I believe this is what Jesus was sent with.” Of course, when he said this, he was referring to what he had written on the sheet of paper.

From this account, we can see that the Christians of Abyssinia believed that Jesus was the son of God. We can also see that An-Najashi rejected this false teaching after he heard the Message of Prophet Muhammad (peace be upon him). We also know that he had readily accepted Islam when he heard about it.

We know of no evidence indicating to us An-Najashi’s personal religious convictions before he heard the message of Islam, and we cannot speculate about what was in his heart before that time.

Source: Excerpted with modifications from www.islamtoday.net