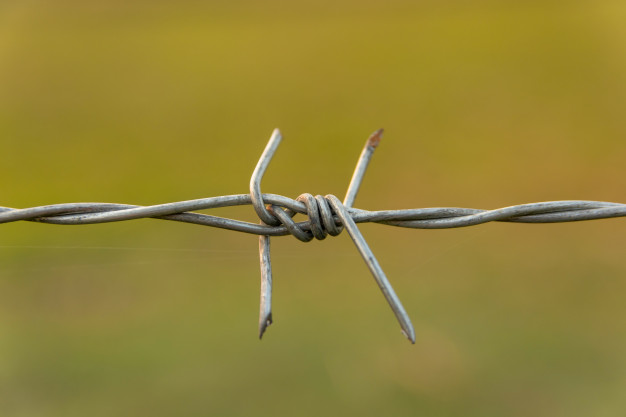 Since you are not satisfied with an answer that only mentions that banning slavery was a 'gradual process', I hope that you kindly allow me here to take a bit of a philosophical approach to the topic.

Amongst the laws of creation is that every process requires an amount of time that is proportionate with the complication of that process and the obstacles in its way.

A change in the social structure itself of a certain society is one of the most complicated processes.

And if that social structure is as universal as being a normal structure for all societies since the beginning of time, then change would certainly require generations to achieve and is not possible to happen in a decade or two.

In this case, a reasonable goal for the first generation is to change their behavior and value system in a direction that serves the ultimate goal of changing the social structure itself.

This was the case of slavery when the message of Islam started in its final form in seventh century Arabia. Slavery was a normal and integral part of the social, political, and economic structure of not only Arabia, but the whole world at that time.

Islam aimed at changing this structure, and especially the components that were related to women slaves and their treatment, but there was an awareness that this change would require generations to make.

The first step that was taken in the first generation is to deconstruct the values that slavery was based on.

Abu Masud al-Ansari reported: When I was beating my servant, I heard a voice behind me (saying): Abu Masud, bear in mind that God has more dominance over you than you have upon him. I turned and (found him) to be God's Messenger (peace be upon him). I said: God's Messenger, I set him free for the sake of God. Thereupon he said: Had you not done that, (the gates of) Hell would have opened for you, or the fire would have burnt you.' (Muslim)

Then, 'freeing slaves' became an Islamic obligation in many legal cases and a general recommendation. Then, enslaving captives, which was a war strategy that Muslims practiced in the early stages of Islam, was not practiced by the Prophet (peace be upon him) in his last battles. After he conquered Mecca, he told its people: 'Go! You are all free,' as is well-known.

Umar ibn al-Khattab (may God be pleased with him) understood the path that Islam is supposed to take on this issue. After the battles of Egypt and Iraq, the companions asked Umar to distribute the newly-'conquered' lands and people of Egypt and Iraq amongst them as some sort of 'spoils of war', including enslaving the people as well!

Umar refused to divide whole cities over his soldiers and enslaving their people. He referred to other verses, with more general expressions, stating that God has a 'purpose' of 'not making the rich dominate wealth,' and he only collected taxes from the new citizens of the Islamic states which were equal to or less than the charity/taxes Muslims pay anyways.

Umar had also said about the Copts of Egypt: 'You cannot enslave people whom their mothers gave birth to as free people'.

However, the tradition of enslaving captives of war continued after Umar, even though these captives, especially men, sometimes became knights, military leaders, and even rulers of whole Islamic states.

On the other hand, towards the end of the life of the Prophet (peace be upon him), an important legislative step was taken which is the forbidding of selling 'slave mothers' (ummahat al-awlad).

Based on this ruling, any slave woman who became pregnant would give birth to a free child and would herself be free at the death of her master, who is not allowed to sell her to another person during his life time.

The above ruling, combined with not enslaving captives of war, would have had ended slavery in one generation. However, the companions had some differences of opinion over 'slave mothers', until Umar, again, enforced it as a Caliph. Nevertheless, again, later Caliphs did not enforce that rule.

Slave trade continued in some parts of the Islamic world into the twentieth century, and continues to this day in a few places! As recently as the 1950s, Saudi Arabia had an estimated 450,000 slaves, 20% of the population.

It is estimated that as many as 200,000 South Sudanese children and women (mostly from Dinka tribe) have been taken into slavery in Sudan during the Second Sudanese Civil War.

In Mauritania it is estimated that up to 600,000 men, women and children, or 20% of the population, are currently enslaved, many of them used as bonded labor. Slavery in Mauritania was finally criminalized in August 2007.

In my view, all of the above Islamic measures prepared societies for the required change in structure, but politics, traders, and 'men' hindered it! Muslims lacked neither the values nor the legislation to ban slavery.

But in order not to be apologetic, one must admit that we, Muslims, lacked the leadership of the likes of Abraham Lincoln, the ratifiers of the Thirteenth Amendment of the American Constitution in 1865, or the leaders of the Civil Rights Movement of the 20th century!

So, back to your question, yes, the various verses and hadiths are addressing the issues of slaves, but they were 'means' rather than 'ends'.

In other words, these parts of the scripts should be understood only in their specific historical context and are no longer valid!

This understanding of the issue of slavery is coherent with the Islamic 'fundamental rule' that states that: The Legislator (God) has an aim to achieve freedom from slavery.