Does Islam Command the Killing of All Disbelievers?

Hello, I am a Hindu, but I love to read and understand every religion because I believe that every religion started for a cause. Prophet Mohammad (peace be upon him) started Islam because the world needed the Quran at that time and the same is with every religion. The holy books are the way to Moksha. As in mathematics, every problem can be solved through multiple ways. So, every religion is a distinct, but not exclusive path to the common goal- salvation. Now the query is that is there some wrong interpretation of Quran going on? Because I have a Muslim friend who says that every disbeliever should be killed and he says that it is written in the Quran. Well!!! What is the real definition of disbeliever and is it true that disbelievers should be killed? I believe that no religion teaches violence- be it Islam or Christianity or Hinduism. We need to kill the ill thoughts and not the ill-doers, isnt it? Also, I will be highly gratified if you could give me a link to the English interpretation of Quran. Thank you. 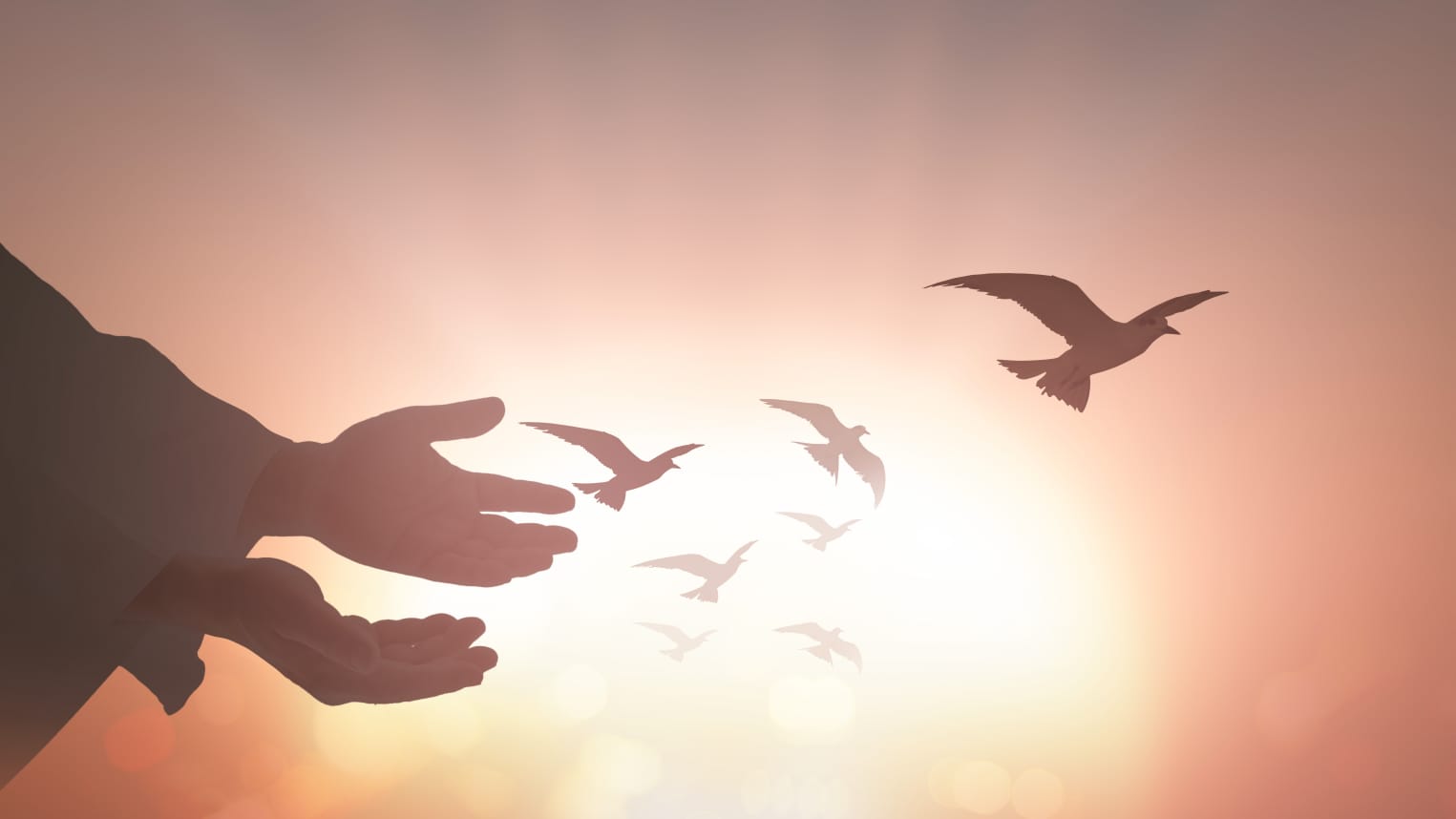 Thank you also for your interest in religion and for your respect for our Prophet (peace be upon him) and for sending peace unto him. We appreciate your good manners and the way you formulated your question.

Let’s agree on some facts. First, we should have mutual respect for each other because we are humans and we come from the same father and mother, Adam and Eve.

Second, we have to fight ill thoughts, as you put it, and odd opinions that come to the surface when we deal with religious texts. We have to read texts within their contexts not out of their contexts.

Therefore, the context should be determined and the time period should be considered. The circumstances should be explained well in order to understand verses of the Quran, which Muslims believe is God’s Word.

Muslims believe that Islam is the true religion in the sight of God. The message of Islam; i.e. to recognize the existence of God and to worship Him alone, was delivered to the prophets and messengers who came before the prophet Muhammad (peace be upon them all).

Islam is a religion of peace and love. Muslims do not impose Islam on people against their will and desire. Islam should be based on complete conviction. One of the basic rights in Islam is the right of religious freedom.

As for the definition of the word “kafir”, it means in Arabic “to cover”. From this root meaning, anyone one who hides or covers the truth is called a kafir.

To determine who is a kafir and who is not, is not an easy issue or a simple decision. God alone knows what is there in people’s hearts.

Islam prohibits the killing of any human being without a just cause. Islam considers the life of people of a sacred nature regardless of their religion or race.

{On account of [his deed], We decreed to the Children of Israel that if anyone kills a person– unless in retribution for murder or spreading corruption in the land– it is as if he kills all mankind, while if any saves a life it is as if he saves the lives of all mankind […]} (Quran 5:32)

Let us understand the context of the verses which are frequently cited in this connection. Verses that refer to fighting non-Muslims were talking about a state of war between Muslims and the pagans of Makkah.

This state of war is not the norm and therefore the order to kill the pagans cannot be generalized and applied to non-Muslims in every time and place and under all circumstances.

This is what happened. These verses were taken out of the historical context and claimed to have encouraged Muslim to kill innocent people.

Throughout the we find many passages calling for coming into good terms with people of other faith communities and arguing with them in the best manner.

Islam also calls for having a dialogue and building peace with them. The Quran is a book of peace and should be understood in the proper context.

Those who carry out terrorist attacks in the name of Islam have nothing to do with Islam. Islam is about peace, tolerance, love, and cooperation.

Look around you where Muslims are the majority population. What about the non-Muslim communities under the Muslim rule? Are they killed in millions? Or do they live peacefully with their Muslim neighbors?

Non-Muslims practice their religions freely and their houses of worship are protected. Non-Muslims under Muslim Spain were not forced out of their countries. There are many Christians and Jews in the Arab world and they live peacefully and safely.

Imagine that there was an order for Muslims to kill non-Muslims during the lifetime of the Prophet (peace be upon him); would the Prophet leave alive any non-Muslim tribe in the Arabian Peninsula?

The Prophet, his companions, and followers lived with non-Muslims though they had the authority and the power to put an end to their lives.

No one can deny that there are rare killing incidents where Muslims are involved. This shouldn’t be generalized to all Muslims. Islam is not to be judged by the actions of few Muslims.

You can find an English translation of the Quran here.