Punishing Someone Who Committed Black Magic against You: Allowed?

In Islam, is it OK to punish someone who has committed black magic against you? 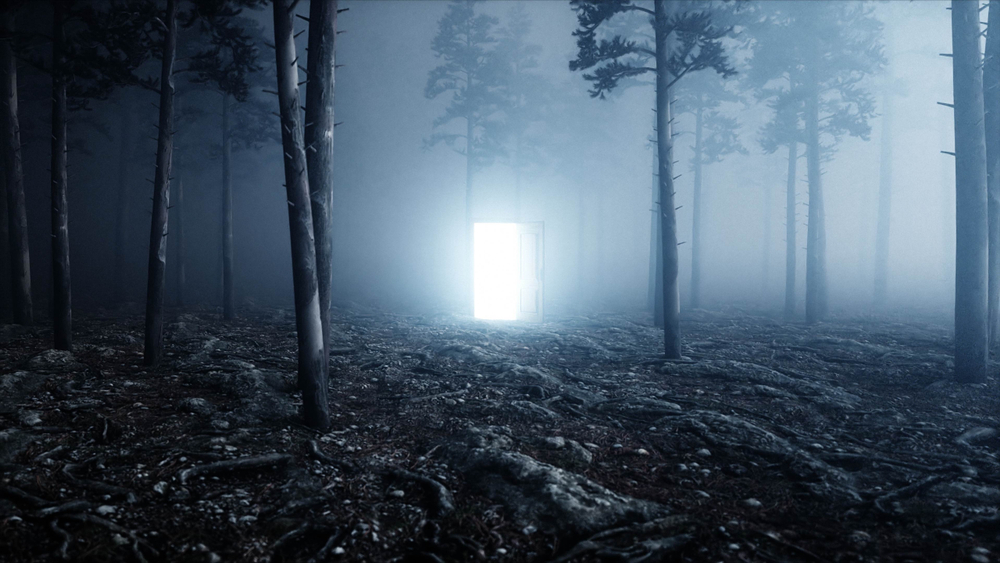 I do not know what you mean by 'black magic'. I am not sure how you define that and how you know if someone had practiced it on you!

'Magic', 'soothsaying', and jinn-related stuff are, unfortunately, common practices in some Muslim countries. These are practices that had only brought Islam and Muslims a bad name.

It is true that these matters are mentioned in one context or the other in the Quran. However, the Quran instructed us how to deal with these matters, which is to believe that no harm could even happen to you except by God's permission.

They followed [instead] that which the evil ones used to practice during Solomon's reign - for it was not Solomon who denied the truth, but those evil ones denied it by teaching people sorcery -; and [they follow] that which has come down through the two angels in Babylon, Harilt and Mirfit-although these two never taught it to anyone without first declaring, "We are but a temptation to evil: do not, then, deny [God's] truth! And they learn from these two how to create discord between a man and his wife; but whereas they can harm none thereby save by God's permission, they acquire a knowledge that only harms themselves and does not benefit them - although they know; indeed, that he who acquires this [knowledge] shall have no share in the good of the life to come. For, vile indeed is that [art] for which they have sold their own selves -had they but known it! (Quran 2:102)

Mohammad Asad commented on his translation of the word 'sorcery' by saying:

"The above passage does not raise the question as to whether there is an objective truth in the occult phenomena loosely described as "magic", or whether they are based on self-deception."

But the effect of 'magic' being a matter of 'deception' is stated clearly in the Quran in another context that described the works of Pharaoh's sorcerers as 'striking people with awe' rather than something that has any objective nature.

We read in the Quran:

And the sorcerers came unto Pharaoh [and] said: "Verily, we ought to have a great reward" if it is we who prevail." Answered [Pharaoh]: "Yes; and, verily, you shall be among those who are near unto me." They said: "O Moses! Either you shall throw [your staff first], or we shall [be the first to] throw." He answered: "You throw [first]." And when they threw down [their staffs], they cast a spell upon the people's eyes, and struck them with awe, and produced mighty sorcery. (Quran 7:113-116)

So, there is no real objective nature for this 'magic' but it is rather a matter of deception. And the 'hadith' that narrates that the Prophet (peace be upon him) was influenced by magic is not credible enough; simply because it contradicts with the clear Quranic statements that confirm that the Prophet (peace be upon him) is under no influence of 'magic' as the disbelievers claimed.

Therefore, I would advise you to seek refuge in God from any evil (whether real or perceived) and rely on Him, and simply ignore those who claim to have harmed you through their tricks of deception. No one could harm you if God protects you.