What's So Special About the Month of Rajab?

What is special about the Islamic month of Rajab? Should I perform any particular acts of worship? 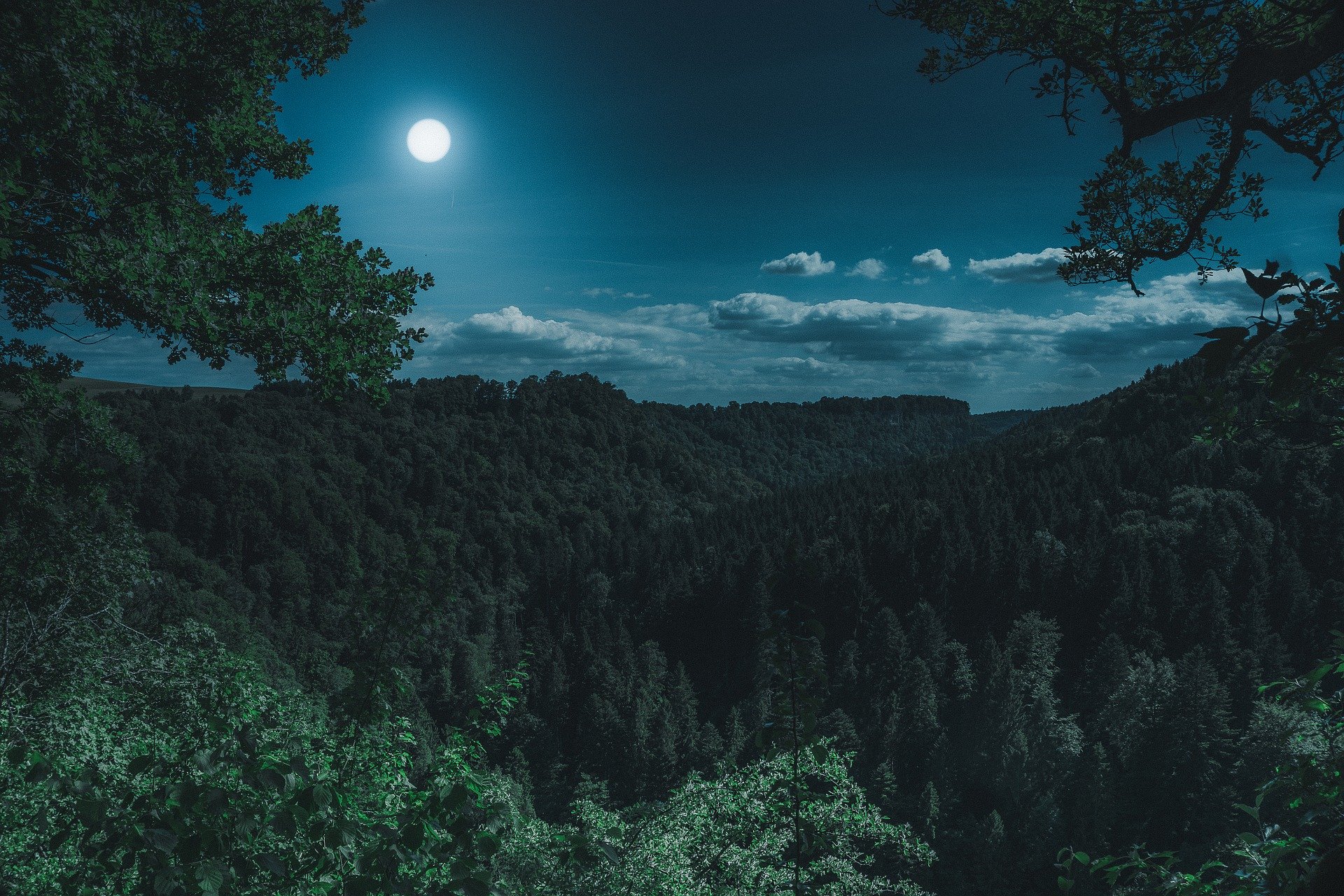 The month of Rajab is one the four sacred months mentioned in the Quran during which war and fighting are not allowed. We read in the Quran what gives the meaning of:

Indeed, the number of months with Allah is twelve [lunar] months in the register of Allah [from] the day He created the heavens and the earth; of these, four are sacred… (Quran 9:36)

The other three sacred months are Dhul-Qidah, Dhul-Hijjah, and Muharram. Some scholars call the month of Rajab, Rajab al-Haram because it is one of the four sacred months.

The concept of fighting is comprehensive. It can refer to fighting anger, fighting depression, fighting bad habits, fighting injustice, etc.

So, every Muslim should fight all these things the whole year round especially in Rajab.

In the Sunnah, we read the following hadith about the sacred months:

“Time has come back to its original state which it had when Allah created the Heavens and the Earth; the year is twelve months, four of which are sacred. Three of them are in succession; Dhul-Qidah, Dhul-Hijjah and Al-Muharram, and (the fourth being) Rajab Mudar which stands between Jumad (Ath-thani) and Shaban.” (Al-Bukhari)

In this hadith, Prophet Muhammad (peace be upon him) gave the month of Rajab another name which is Rajab Mudar. It is named after the tribe of Mudar because they used to respect this month.

As the hadith indicates, three of the four sacred months are consecutive and the month of Rajab comes 5 months after the month of Muharram. For this reason, some scholars call it Rajab al-Fard, i.e. the solitary Rajab.

There are fifteen other names given to the month of Rajab mentioned by Imam Ibn Hajar Al-Asqalani in his famous Book Tabyeen Al-Ajab bima Warada fi Fadl Rajab.

Muslim scholars agree that there is no single authentic hadith about the excellence of the of the month of Rajab except the above-quoted hadith about its being one of the four sacred months.

About offering specific acts of worship like fasting and charity in Rajab, there is no single authentic hadith reported from the Prophet except this hadith which reads:

Usamah Ibn Zaid said: “I said: ‘O Messenger of Allah, I do not see you fasting any month as much as Shaban.’ He said: ‘That is a month to which people do not pay much attention, between Rajab and Ramadan. It is a month in which the deeds are taken up to the Lord of the worlds, and I like that my deeds be taken up when I am fasting.”‘ (An-Nasa’i)

Based on the understanding of this hadith, scholars maintain that the Prophet made a similarity between Rajab and Ramadan in terms of being occasions to offering good deeds.

Muslims like to fast in Rajab as it is their gateway to Ramadan. Those who have missed some days of fasting prefer to make them up in Rajab. Women who could not fast in Ramadan because of their menses prefer to make up the missed days in Rajab and Shaban.

Also, it is an act of the sunnah to fast three days in each month. Abu Hurairah (may Allah be pleased with him) reported:

My friend (the Messenger of Allah) directed me to observe fast for three days in every month, to perform two rakahs (optional) Duha prayer at forenoon and to perform the Witr prayer before going to bed. (Al-Bukhari and Muslim)

These three days are usually the thirteenth, fourteenth and fifteenth of every month in the Islamic calendar.

It was narrated from Jubair ibn Nufair that Aishah said:

“The Messenger of Allah used to be keen to fast on Mondays and Thursday.” (An-Nasa’i)

Based on these narrations, there is no wonder why some Muslims like to fast in Rajab.

As Ramadan is the month of zakat al-fitr, Muslims like to give charity in Rajab and Shaban. These three months are a golden season for giving charity.

There is also nothing called Salat al-Raghaib which is twelve rakahs that are offered between Maghrib and Isha on the night of the first Friday in Rajab. There is no hadith that the Prophet did it, or any of his companions, or any of the best generations of Muslims.

The month of Al-Isra and Al-Miraj

Some biographers argue that the event of the Prophet’s journey from Makkah to Jerusalem and his ascension to Heaven, better known as Al-Isra and Al-Miraj, took place on the 27th of Rajab.

Therefore, they attach great merits and virtues to this month. The event of Al-Isra was a turning point in Islamic history. It was meant to honor the Prophet and strengthen his heart and to comfort him after the death of his wife Lady Khadija (may Allah be pleased with her) and his uncle Abu Talib.

This event also reminds us of the significance of Al-Aqsa mosque to which early Muslims used to direct their faces in prayer before the command from Allah came to make the Kabah in Makkah the direction of Muslim prayer.

By the way, there is no authentic hadith that recommends fasting on the 27th of Rajab. If it coincides with a Monday or a Thursday, you can fast it.

Apart from the disputable acts of worship in Rajab, you should have a sincere intention to prepare yourself to the coming of Ramadan. You should seek forgiveness from Allah. You should strive hard to give up bad habits and improper behavior.

You should resist your desire and control yourself. You should extend your hand to the poor and the needy. You should get closer to Allah by offering extra optional prayers and making a lot of duaa (supplication) to Allah.

To sum up, what is so special about the month of Rajab is that Allah made it one of the sacred months.