Thanks brother for your important question. 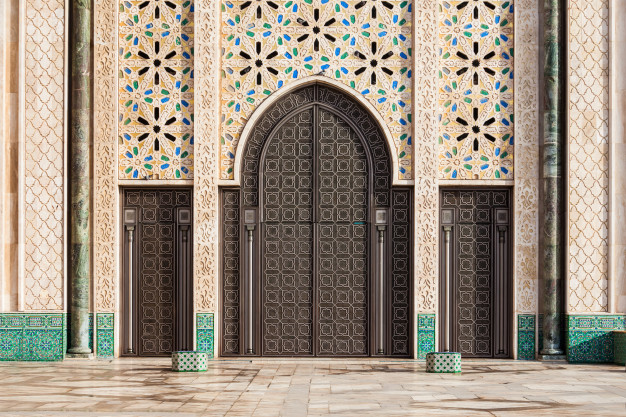 The Arabic word "Shari`ah" refers to the laws and way of life prescribed by God for His servants. It deals with ideology, faith, behavior, manners and matters of daily life.

We recognize that customs and traditions, good taste, and civil law all have some authority over people in every culture, preventing them from doing certain things and obliging them to do others.

So it is to be expected that religion, too, would have some authority over people. In Islam, this authority rightfully belongs to God and is derived from His final revelation.

The Islamic Shari`ah is a divinely ordained legal system whose primary objective is benefit to mankind. Its principles are designed to protect people from evil and direct them to what is best in all aspects of life.

Moreover, its benefit is for everyone - rich and poor, rulers and ruled, men and women, Muslims and non-Muslims, whose right to worship and manage their personal and family affairs according to their own norms is explicit. The Shari`ah provides injunctions that guarantee justice, promote the general welfare, preserve order, safeguard human rights, and define responsibilities.

Its established constants are derived from the texts of the Qur'an and teachings of Prophet Muhammad, and have been confirmed by a consensus of Muslim scholars both in theory and practice. These basic principles are agreed upon by all, while differences over variables are acceptable and, in fact, provide the flexibility necessary for the system to accommodate changing circumstances.

Besides defining methods of Islamic worship, the Shari`ah provides an outline for thought and education based upon such moral values as justice, generosity, chastity, honesty, mercy and respect for humanity in general.

It provides the standard for social and political issues - the choice of a ruler, consultation within the government, opposition to injustice, defense of truth and right, individual and collective duties, intellectual enlightenment based on evidences and proofs, respect and tolerance for the viewpoints of others, and the encouragement of open and frank discussions.

Generally, anything that is neither known to be harmful nor mentioned as forbidden in Islamic law is permitted. In what pertains to daily life, all is allowed except for waht was explicitly prohibited in the Qur'an or by Prophet Muhammad, and this includes everything harmful, whether or not it is considered so by limited human perception. What is forbidden in Islam is a small segment of the whole, so that what is permitted is sufficient to make what is forbidden unnecessary.

For example, the encouragement and facilitation of lawful marriage greatly reduces the temptation toward fornication and adultery.

When Islam forbids sexual relations outside the framework of marriage, the aim is to purify individuals and societies physically and morally.

The general purpose and objectives of the Shari`ah do not change. It clearly defines what is prohibited and considers all other things to be permissible. Only harmful things have been prohibited, and whatever has benefit has been permitted. Islamic legislation maintains a balance between the needs of the individual and society, allowing neither to outweigh the other.

Source: Taken with modification from Clear your doubts about Islam by Sahih International.