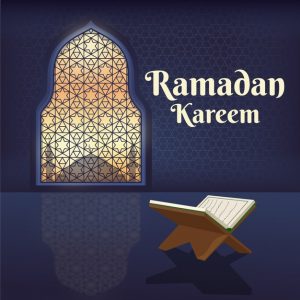 Can we say “Ramadan Kareem” to celebrate the beginning of Ramadan?

In his response to the question, the prominent Saudi Islamic lecturer and author, Sheikh Muhammad Saleh Al-Munajjid, states:

There is nothing wrong with felicitating one another well at the beginning of the month of Ramadan.

Prophet Muhammad(peace be upon him) used to tell his Companions the good news of the onset of Ramadan, and he used to urge them to make the most of it.

Abu Hurairah (may Allah be pleased with him) said, The Messenger of Allah said, “There has come to you Ramadan, a blessed month. Allah has made it obligatory on you to fast (this month). During it, the gates of Paradise are opened and the gates of Hell are locked, and the devils are chained up. In it there is a night that is better than a thousand months, and whoever is deprived of its goodness is deprived indeed.” (An-Nasa’i)

It has become clear now that felicitations during Ramadan are not considered an innovation or bidah because they are part of the custom of people and the act itself is based on the original rule of permissibility.