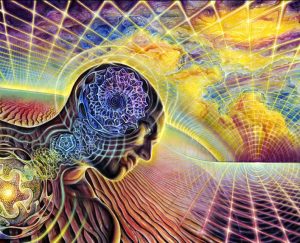 The Second Law of Thermodynamics, which is accepted as one of the basic laws of physics, holds that under normal conditions all systems left on their own tend to become disordered, dispersed, and corrupted in direct relation to the amount of time that passes.  Everything, whether living or not, wears out, deteriorates, decays, disintegrates, and is destroyed.  This is the absolute end that all beings will face one way or another, and according to the law, the process cannot be avoided.

This is something that all of us have observed.  For example, if you take a car to a desert and leave it there, you would hardly expect to find it in better condition when you came back years later.  On the contrary, you would see that its tires had gone flat, its windows had been broken, its chassis had rusted, and its engine had stopped working.  The same inevitable process holds true for living things.

The second law of thermodynamics is the means by which this natural process is defined, with physical equations and calculations.

This famous law of physics is also known as the “law of entropy.” In physics, entropy is the measure of the disorder of a system.  A system’s entropy increases as it moves from an ordered, organized, and planned state towards a more disordered, dispersed, and unplanned one.  The more disorder there is in a system, the higher its entropy is.  The law of entropy holds that the entire universe is unavoidably proceeding towards a more disordered, unplanned, and disorganized state. 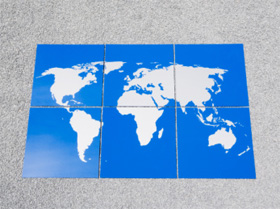 The truth of the second law of thermodynamics, or the law of entropy, has been experimentally and theoretically established.  All foremost scientists agree that the law of entropy will remain the principle paradigm for the foreseeable future.  Albert Einstein, the greatest scientist of our age, described it as the “premier law of all of science.”  Sir Arthur Eddington also referred to it as the “supreme metaphysical law of the entire universe:”[1]

Evolutionary theory ignores this fundamental law of physics.  The mechanism offered by evolution totally contradicts the second law.  The theory of evolution says that disordered, dispersed, and lifeless atoms and molecules spontaneously came together over time, in a particular order, to form extremely complex molecules such as proteins, DNA, and RNA, whereupon millions of different living species with even more complex structures gradually emerged.  According to the theory of evolution, this supposed process—which yields a more planned, more ordered, more complex and more organized structure at each stage—was formed all by itself under natural conditions.  The law of entropy makes it clear that this so-called natural process utterly contradicts the laws of physics.

In the complex course of its evolution, life exhibits a remarkable contrast to the tendency expressed in the Second Law of Thermodynamics.  Where the Second Law expresses an irreversible progression toward increased entropy and disorder, life evolves continually higher levels of order.[2]

The evolutionist author Roger Lewin expresses the thermodynamic impasse of evolution in an article in Science:

One problem biologists have faced is the apparent contradiction by evolution of the second law of thermodynamics.  Systems should decay through time, giving less, not more, order.[3] 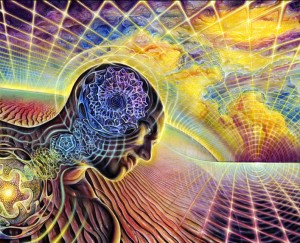 Another defender of the theory of evolution, George Stravropoulos, states the thermodynamic impossibility of the spontaneous formation of life and the impossibility of explaining the existence of complex living mechanisms by natural laws in the well-known evolutionist journal American Scientist:

Yet, under ordinary conditions, no complex organic molecule can ever form spontaneously, but will rather disintegrate, in agreement with the second law.  Indeed, the more complex it is, the more unstable it will be, and the more assured, sooner or later, its disintegration.  Photosynthesis and all life processes, and even life itself cannot yet be understood in terms of thermodynamics or any other exact science, despite the use of confused or deliberately confusing language.[4]

As we have seen, the evolution claim is completely at odds with the laws of physics.  The second law of thermodynamics constitutes an insurmountable obstacle for the scenario of evolution, in terms of both science and logic.  Unable to offer any scientific and consistent explanation to overcome this obstacle, evolutionists can only do so in their imagination.  For instance, the well-known evolutionist Jeremy Rifkin notes his belief that evolution overwhelms this law of physics with a “magical power”:

The Entropy Law says that evolution dissipates the overall available energy for life on this planet.  Our concept of evolution is the exact opposite.  We believe that evolution somehow magically creates greater overall value and order on earth.[5]

These words well indicate that evolution is a dogmatic belief rather than a scientific thesis. 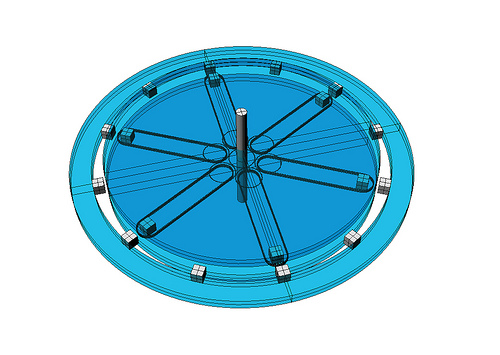 The Misconception About Open Systems

Some proponents of evolution have recourse to an argument that the second law of thermodynamics holds true only for “closed systems,” and that “open systems” are beyond the scope of this law.  This claim goes no further than being an attempt by some evolutionists to distort scientific facts that invalidate their theory.  In fact, a large number of scientists openly state that this claim is invalid, and violates thermodynamics.  One of these is the Harvard scientist John Ross, who also holds evolutionist views.  He explains that these unrealistic claims contain an important scientific error in the following remarks in Chemical and Engineering News:

An “open system” is a thermodynamic system in which energy and matter flow in and out.  Evolutionists hold that the world is an open system: that it is constantly exposed to an energy flow from the sun; that the law of entropy does not apply to the world as a whole, and that ordered, complex living beings can be generated from disordered, simple, and inanimate structures.

However, there is an obvious distortion here.  The fact that a system has an energy inflow is not enough to make that system ordered.  Specific mechanisms are needed to make the energy functional.  For instance, a car needs an engine, a transmission system, and related control mechanisms to convert the energy in petrol to work.  Without such an energy conversion system, the car will not be able to use the energy stored in petrol. 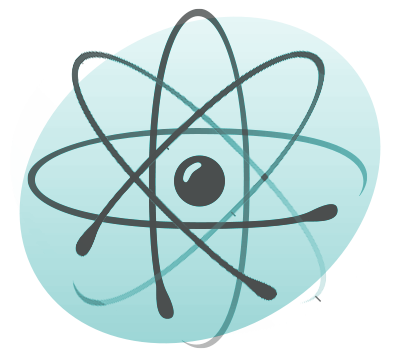 As can be seen, a thermodynamic system without an energy conversion mechanism of some sort is not advantageous for evolution, be it open or closed.  No one asserts that such complex and conscious mechanisms could have existed in nature under the conditions of the primeval earth.  Indeed, the real problem confronting evolutionists is the question of how complex energy-converting mechanisms such as photosynthesis in plants, which cannot be duplicated even with modern technology, could have come into being on their own.

The influx of solar energy into the world would be unable to bring about order on its own.  Moreover, no matter how high the temperature may become, amino acids resist forming bonds in ordered sequences.  Energy by itself is incapable of making amino acids from the much more complex molecules of proteins, or of making proteins from the much more complex and organized structures of cell organelles.